Originally published by Whistler Partners on 04.13.22

We're well aware of legal recruiters' reputations. In the eyes of most of BigLaw, we're failed attorneys (we prefer the term "practice-averse") who will say or do anything for a quick buck. Perhaps that's why we've felt such a kinship with Jimmy McGill (later known as Saul Goodman) of Better Call Saul, and why we're so quick to come to his defense.

So, ahead of the release of the sixth season, we're lamenting the fact that Jimmy/Saul will never become a legal recruiter. We wish that he had known about our wonderful industry - one where your JD matters, but your affableness and doggedness matter more. And, not trivially, an industry where you don't get shot at on the job. Perhaps if he had been the graduate of a more prestigious law school than the University of American Samoa, he would've received more cold calls from legal recruiters, and one of them would've changed his life for the better...

Saul Goodman will fight for you:

In spite of Chuck's constant disapproval and general difficultness, Jimmy was his biggest advocate.

When Chuck was struggling with his mental health, who was there to make sure he got time off and the privacy that he needed? And when it came time to negotiate with HHM, who pushed back against the firm's paltry offer?

(We're gonna ignore the photocopy scene and subsequent falling out for this argument. But Chuck kind of had it coming, going after the client that Kim originated...) 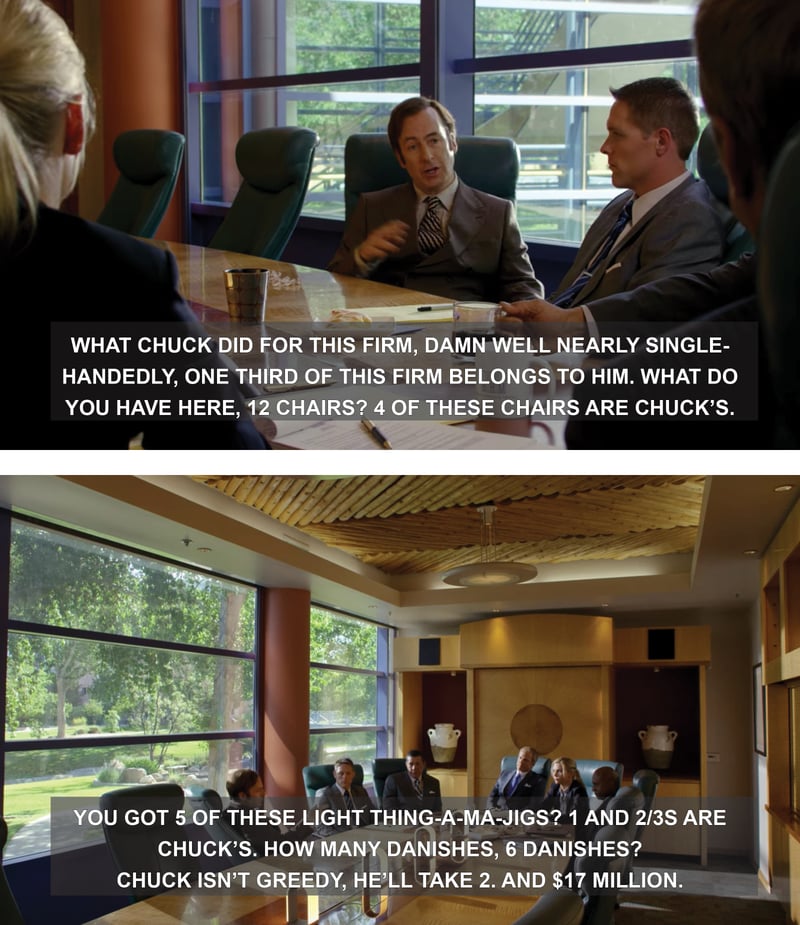 And he knows how to put a good spin on your resume:

While Kim was worried about Francesca's "legal experience" and "eye for detail" Jimmy saw the transferable skills that would make her a great employee:

"DMV's great for that. Tons of detail in those driver's licenses!"

So who do you want presenting your resume to a picky hiring partner? 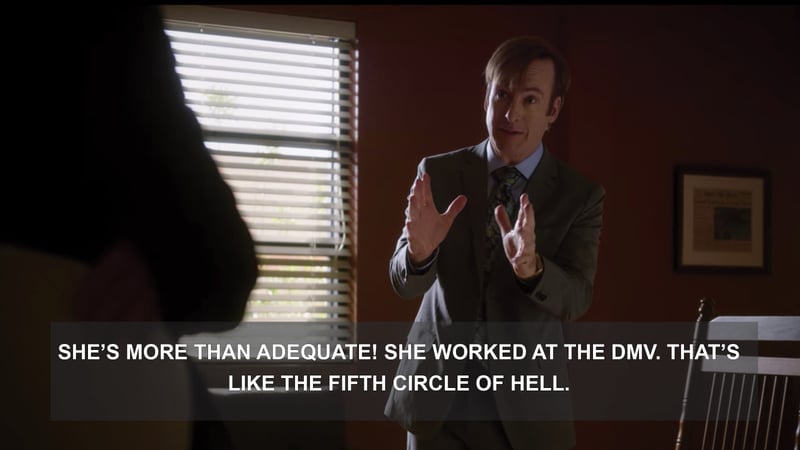 He's great on the phones:

If you have to get a cold call, don't you want it to at least be with someone as engaging as Jimmy?

And if you have to give a shady reference (no questions asked), who has your back?

(That's not actually a service that we at Whistler Partners offer.) 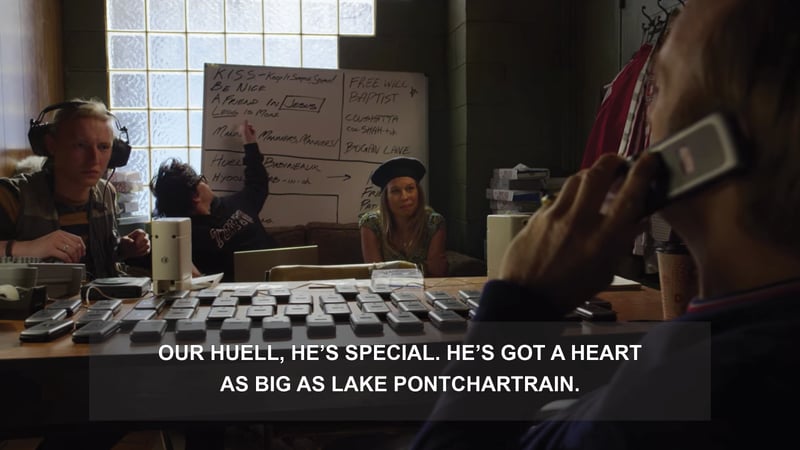 And he's always available for his clients:

A good legal recruiter makes himself available at off-hours.

A better legal recruiter takes the extra step of programming himself into your speed dial for you...

He knows when to quit a crappy job:

When D&M ran sanitized versions of Jimmy's ads, he knew that the firm wasn't behind him, and he found a way out.

And when Kim decided to quit HHM to start a solo-practice, Jimmy was there to support her.

Some may say that Jimmy and Kim are a little too trigger happy with quitting, but we say they're just tireless advocates of finding the best platform for their practices. 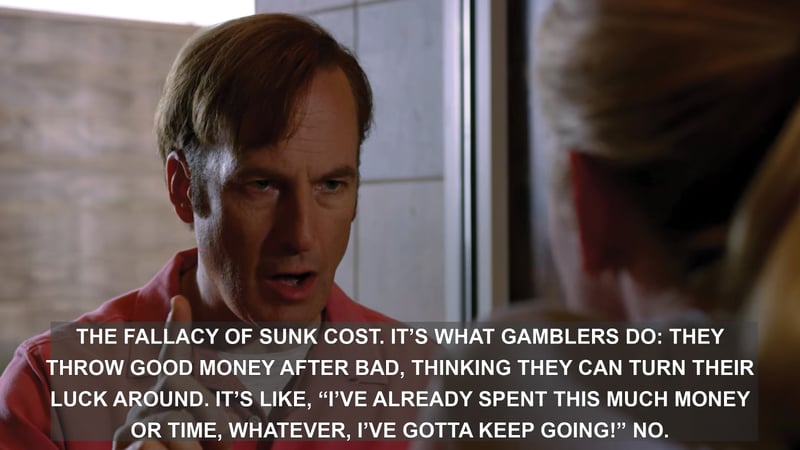 And he's a master at quickly closing a deal:

The best sales people, and recruiters, know how to move a deal along: "if you don't extend an offer to my candidate soon, she'll accept another one."

Jimmy wasn't a great attorney. He didn't have the patience for it. But his brashness and impatience would have made him a great recruiter to have in your corner. No one wants their job search process to drag on.

As our founder Sean (who, with a few wrong turns, could've been Saul Goodman with better hair) says, "being a partner at a law firm is so much harder than what we do. We just have to win someone over, present a solution, and then the deal's pretty much done. But attorneys have to win over clients, and then keep doing the legal work. Much harder."