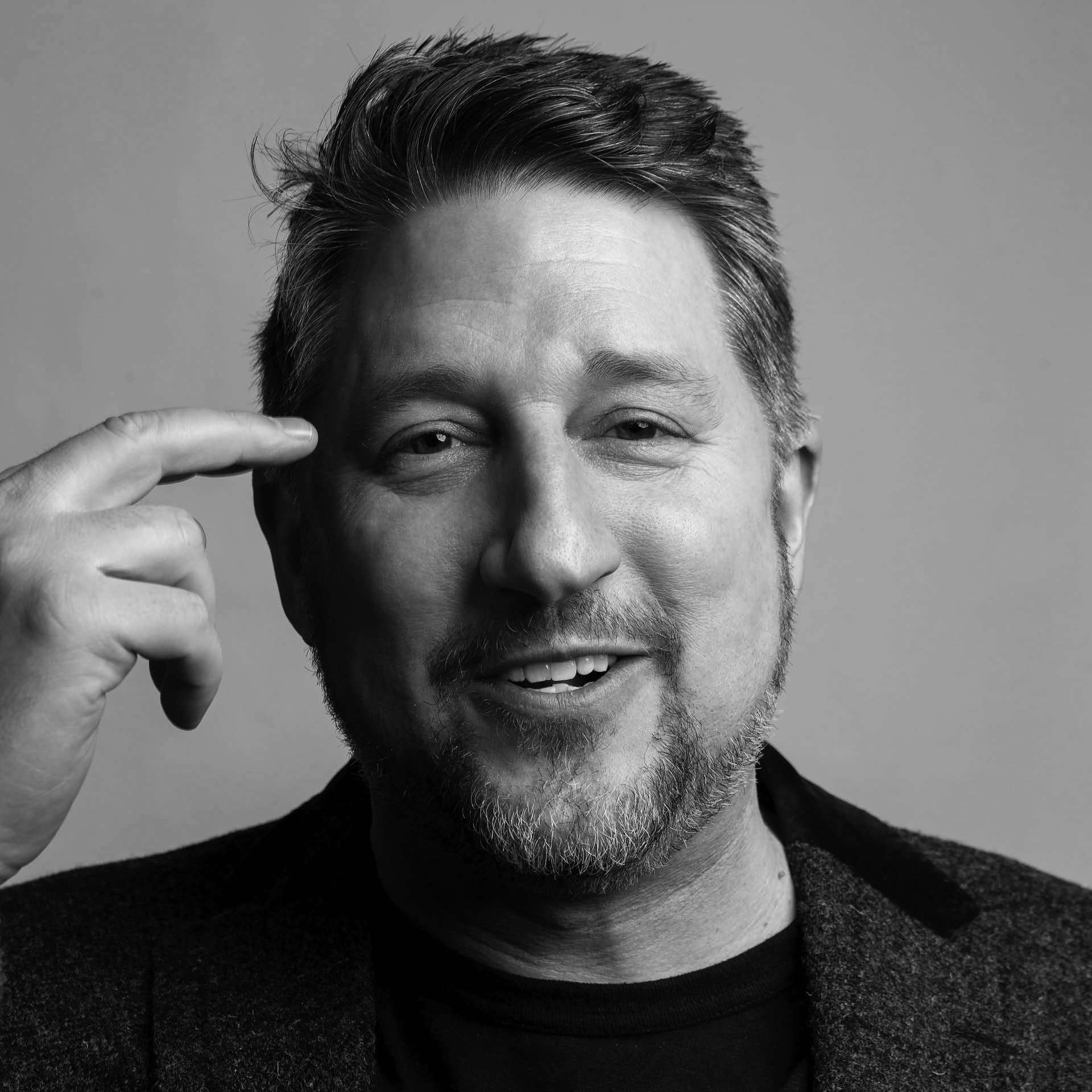 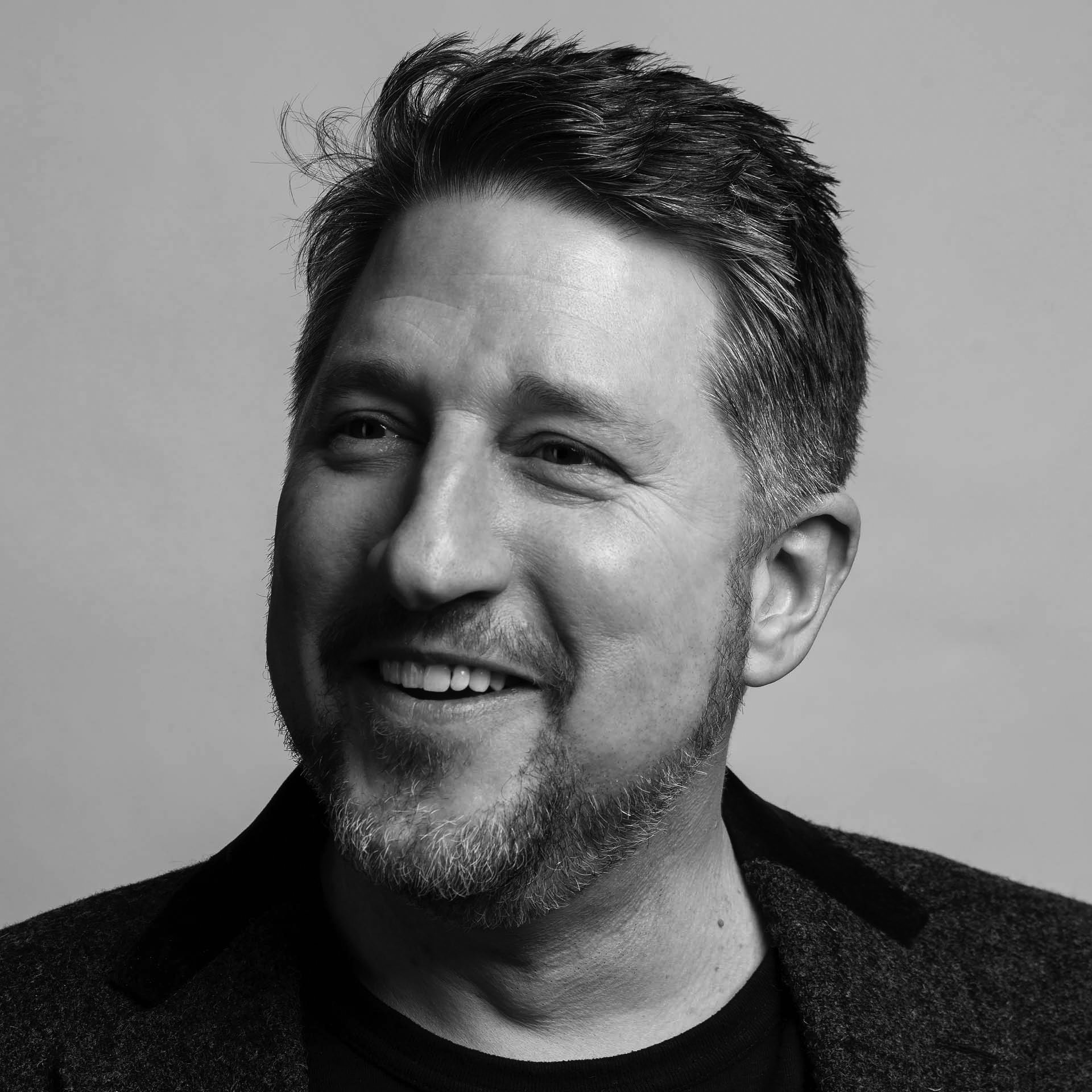 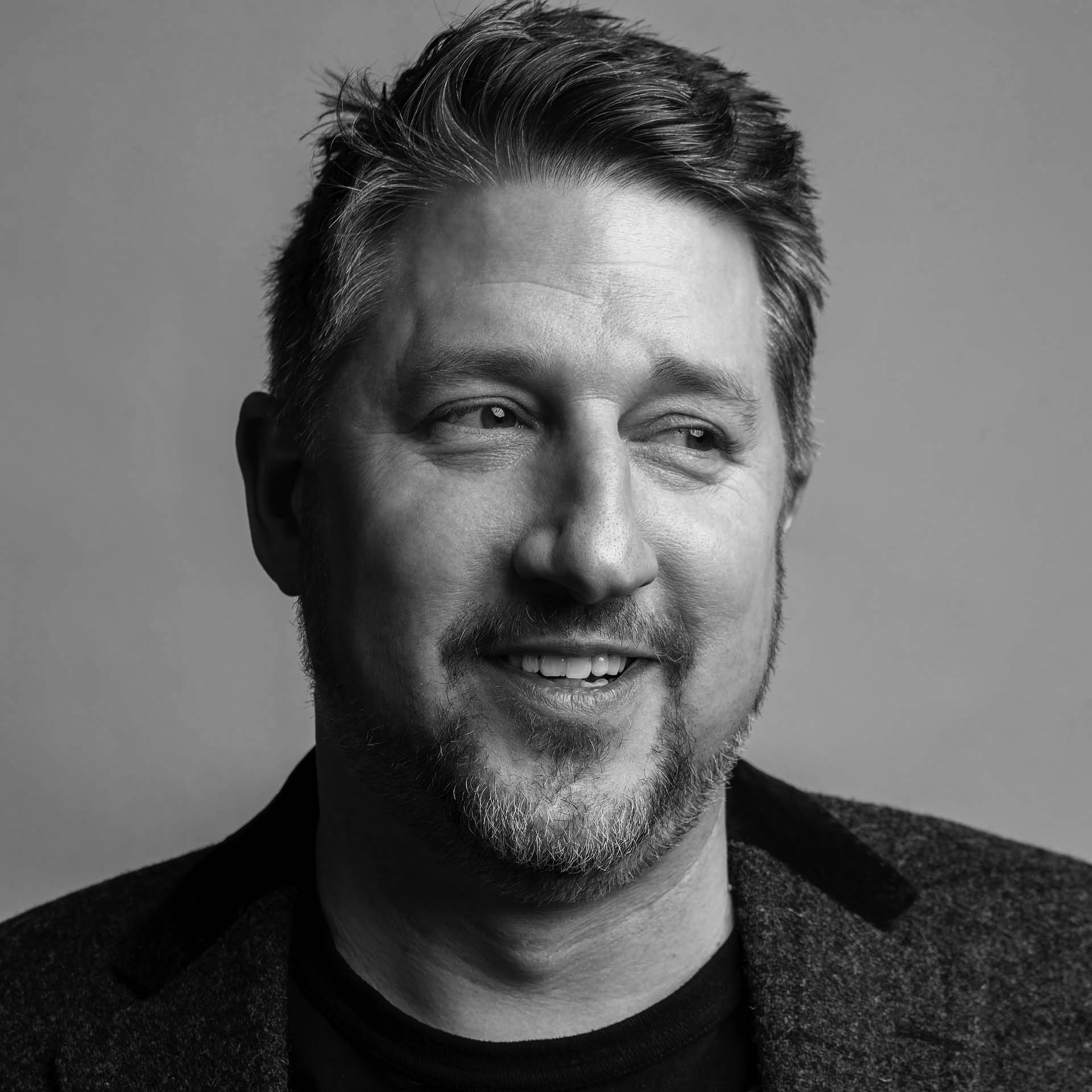 “When are you going to get a real job?”

When did Sean first exhibit a proclivity towards guiding others' life choices?

Growing up, Burke attended 4 elementary, 2 junior high, and 4 high schools. A self-proclaimed nerd, he developed a habit of taking other outcasts under his wing and giving them life advice—little things, like, “You know, you should change your hairstyle,” or “Damn, man, those pants.” Records of his success rate during this period have unfortunately proven difficult to access.

Weird. Did he outgrow this youthful habit?

Not really. Case in point: while attending USC’s Gould School of Law, Sean became an early TiVo adopter. He was so enthusiastic about the technology that he convinced USC’s Dean (Dean Bice!) to try it out as well, not just because it was, well, cool, but because he believed it would make the Dean’s life better. A year later, he received a letter from the Dean and his wife, thanking him for his advice and “passionate advocacy.” Whether it’s people or digital revolutions, Sean has always championed what he believed in most.

So Sean was a practicing lawyer?

Yes he was. After graduating law school, Sean spent four years at a Northern California boutique, specializing in commercial litigation with a focus on IP. He left the firm, first to serve as VP of Business Development for a Los Angeles-based fashion company, then later as the General Counsel for an entertainment startup.

Why would he give up the law? That's crazy.

Maybe. Or maybe it was fate. The first time Burke met with a legal recruiter, the recruiter offered to hire him. He turned him down, because recruiting had been described to him as nothing but cold-calling and headhunting. Years later, in New York, Burke met with another recruiter, who explained to him that great recruiters weren’t dead-eyed sharks and that he’d personally become friends with many of his clients. Sean had an epiphany: if he transitioned, he wouldn’t be a headhunter, he’d be more like an agent. After all, what is a recruiter if not an agent for nerds?

He launched Whistler Partners to provide lawyers looking to take their next step the kind of support he wishes he’d had as a young attorney. Sean has an eye for intelligence and a visceral sense of cultural fit. Those qualities, and his admitted romantic streak, have produced one very simple philosophy: don’t be a headhunter, be a matchmaker.

"Buenos Aires. It wants to be Italy but is more like a haunted ghost town yearning for a glorious past it never had."

"Anything reflecting a particularly bizarre zeitgeist. After the Bolshevik revolution, for instance, Trotsky arrived via train to negotiate peace with Germany and when the Secretary of State came to greet him at the station, he was distributing “THE REVOLUTION IS COMING” flyers to all the German foot soldiers."

Check out what Sean's been up to.

Sean called me his first day on the job nearly 20 years ago. He moved me from litigation in a failing patent boutique to IP/Corporate at a top five PPP firm. It was exactly what I asked for and completely the wrong move for me.

Then, he helped me move, without getting paid for it, to a mid-sized advertising boutique where I worked happily for several years.

Lastly, as I was on the verge of true happiness, I had picked out office space and was moving to Austin Texas to start my own boutique with great weather and no state taxes, he asked me to “have breakfast and shake a hand” with this great firm he knows. Almost a decade later, it was a perfect fit.

Now we use Whistler to find other great attorneys fed up with Big Law that want interesting work and better lives.

Unlike other recruiters, Sean and Whistler listened to what I wanted in a job and actively pursued those types of positions. At the time I was attempting to move from one practice area to another and most recruiters pitched me for the same practice area over and over. Whistler also had access to firms that were not on the typical recruiter “list.” I highly recommend them!

Sean and the Whistler team deeply understand the in-house and law firm markets and how they work together. As we've grown, I've relied on them to help us think through new openings, understand the market and find top talent.

Whistler Partners is an outstanding firm, and they've become the gold standard for tech recruiting both on the law firm side and in-house. They have a deep bench, and they have all  of the same resources (if not more than) the big shops do, but their differentiators are unparalleled relationships and how they make the overall experience to be highly personalized.

The Whistler team has deep relationships with EGVC, private equity and corporate attorneys and have tremendous domain expertise in these areas. I always pay close attention to the candidates they work with. On top of that, the Whistler team is also a pleasure to work with.

Sean and team are THE go-to recruiters – he didn’t even place me, but gave me great advice in me getting to my place. And now I go to them every time when anyone I know is thinking through a career move and when I need another hand on deck.

Sean and his experienced team at Whistler consistently identify exactly the right candidate when I have an open position. They understand the market and they listen to me — but, more importantly, it’s clear that they listen to their candidates. And they’re terrific to work with.

Sean - wanted to tell you how much I appreciate what you and you team are doing for us, and for the fact that you “get” our vision etc.

You were right when you first called me – xxxxxxxxxxxxxxxxxxxxx are a perfect fit in terms of how we see the world. I’m excited for xxxxxxxx to grow with Whistler and to build something very cool and ready for the future. I’m looking forward to doing some great deals with you.

Whistler has been an invaluable partner to our firm as we have grown over the years. Sean Burke and his team really took the time to get to know what is unique and special about our firm – which translated into Whistler being able to consistently bring us candidates who are a great fit.