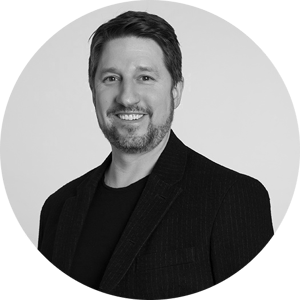 Sean Burke spoke to Law.com this week about the state of the in-house legal market at Twitter and tech companies at large, as the candidate pool becomes larger due to BigLaw layoffs.

"Somewhere in the near future there’s a dotted line, and if you get laid off after that dotted line, it’s a lot harder because there’s way more competition and not enough jobs.... We’re going to see more and more pressure on in-house jobs, and there’s going to be more attorneys from firms looking for them."