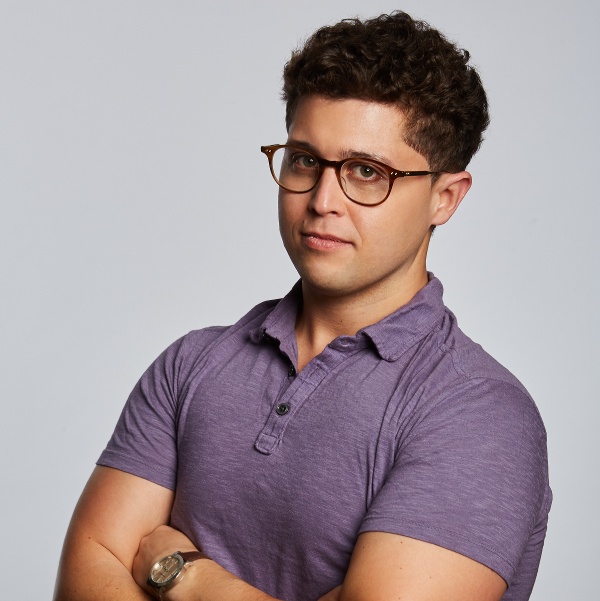 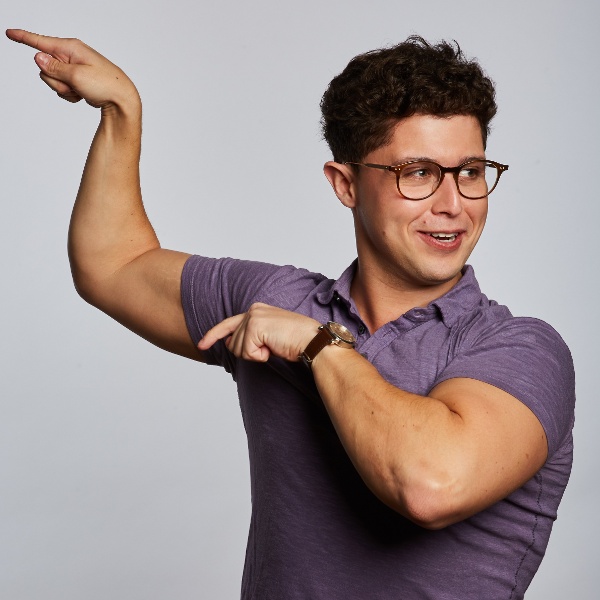 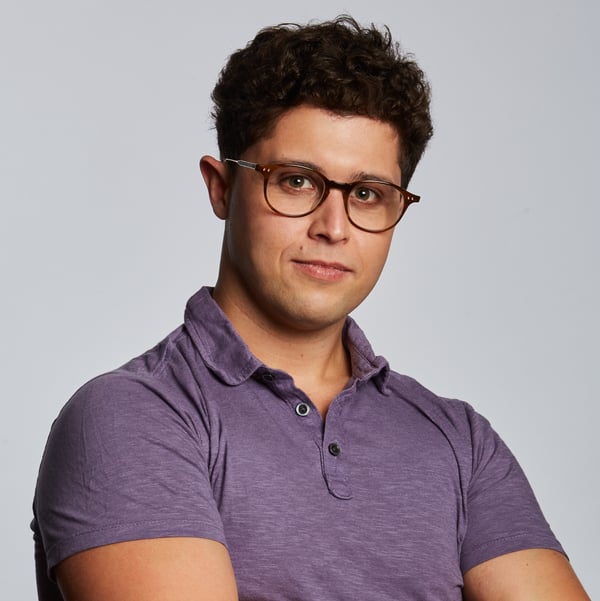 “The greatest things in life often happen purely by chance. So if you aren’t open and prepared, you are going to miss out.”

Taylor “McLovin” Miller literally stumbled into working at Whistler (and his nickname). On the night we met him, he immediately invited comparison to the hapless teen from Superbad due to a fumbling encounter with multiple barstools, a failed exit through the locked patio doors (which could really use better signage), and an appropriately groan-worthy, self-deprecating joke.

While it may have been chance that brought McLovin to a recruiting shop that reflects his core values, it wasn’t chance that he became a recruiter - that was a path he deliberately set his sights on. During a brief post-college stint as an investment banker, McLovin heard from recruiters pitching a move to a hedge fund. This sparked his interest in the industry and led him down a fortuitous recruiting career that eventually landed him (fortunately!) at Whistler.

Recruitment Style: A purveyor of information and minimizer of uncertainty.

Classic McLovin: "I don't care what they say - I don't eat breakfast."