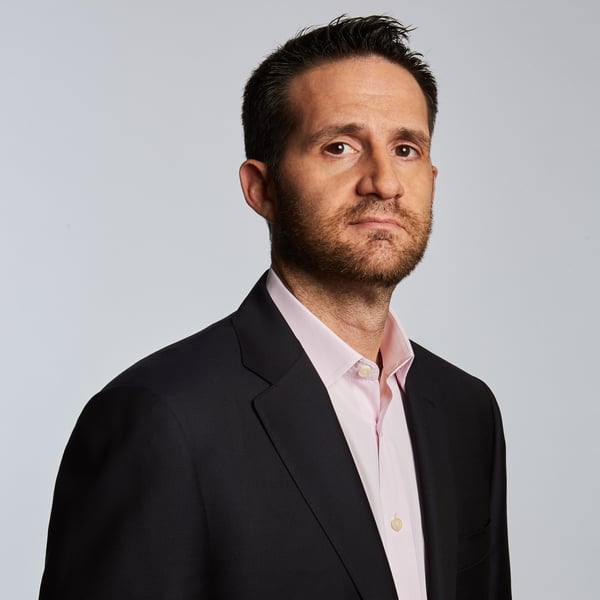 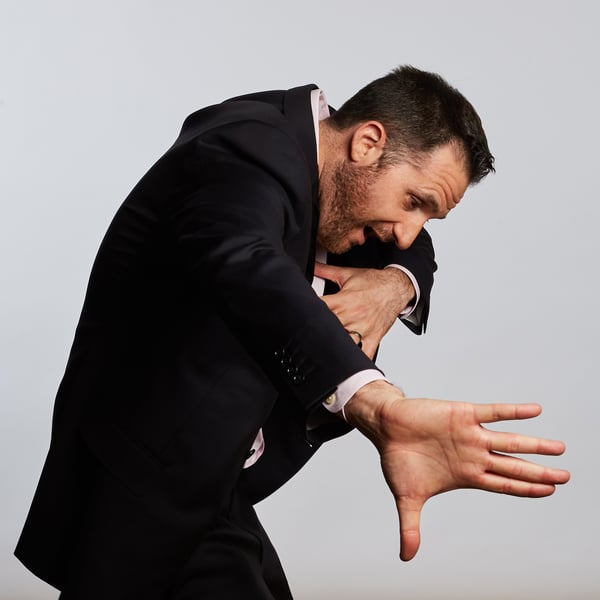 “Not to date myself, but watching LA Law is what made me want to be a lawyer."

A native New Yorker, Josh made the brilliant decision to pick up and move to the West Coast with his family three and a half years ago, and has been enjoying sunny LA ever since. So it was something of a virtual homecoming when Josh joined the Whistler fold in December of 2018. Though based in LA, Josh still believes that NYC is the greatest place in the world and that pizza should be eaten every day, which he does each time he is back in the city.

After ten years practicing as a corporate associate in big law and in-house as a corporate/technology transactions attorney in technology and advertising, Josh decided to leverage his network and business skills and made the decision to go into recruiting. In this game of trust, you want someone who knows what they are talking about, and Josh doesn’t mess around - “I’m an agent for lawyers.”

Best advice: Be good at what you do and work hard. There is a time and a place for everything - and every type of pizza.  Oh, and also NETWORK!

Levels of creeping LA-ness: Does pilates, eats more kale, but won’t do spandex and hasn’t started juicing (yet).