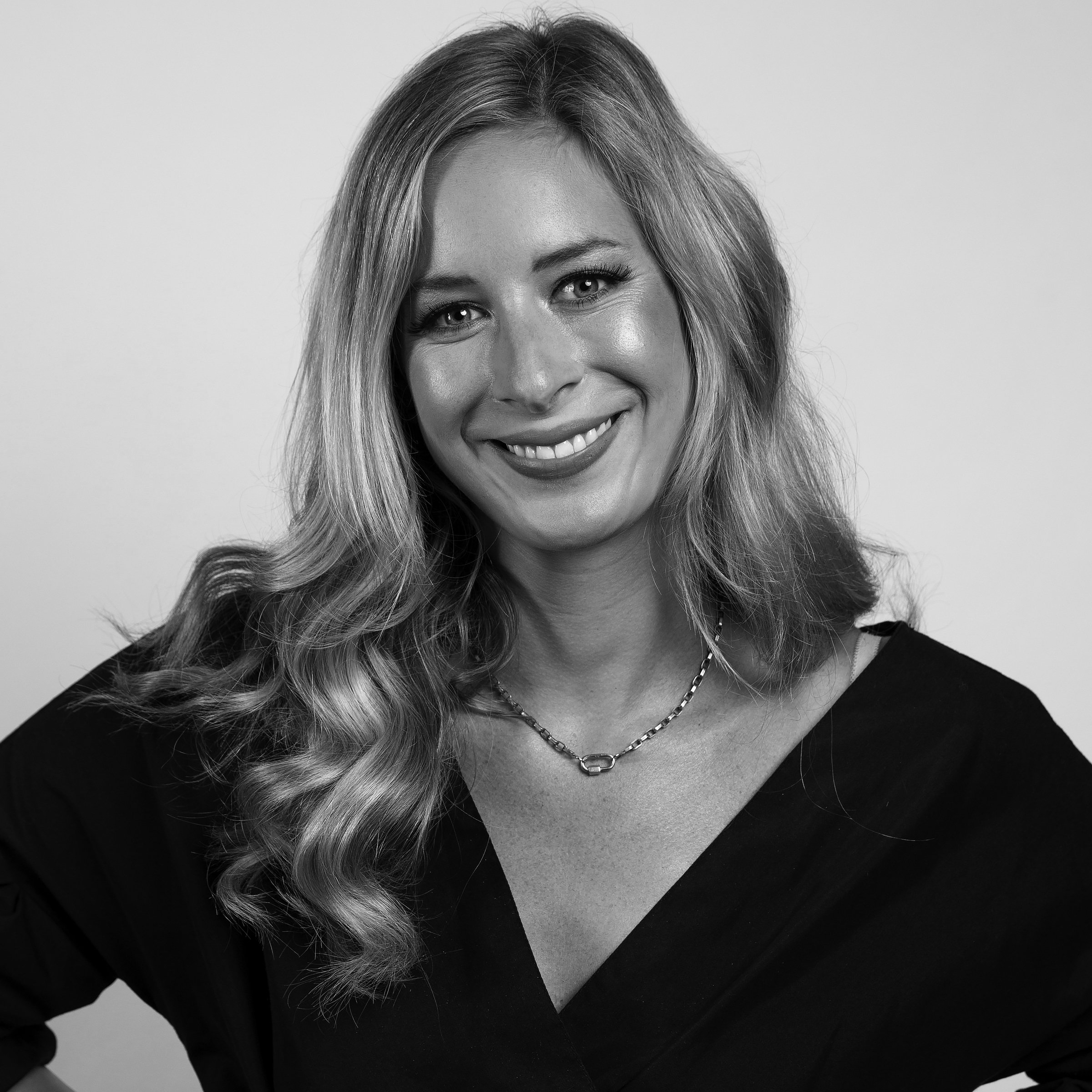 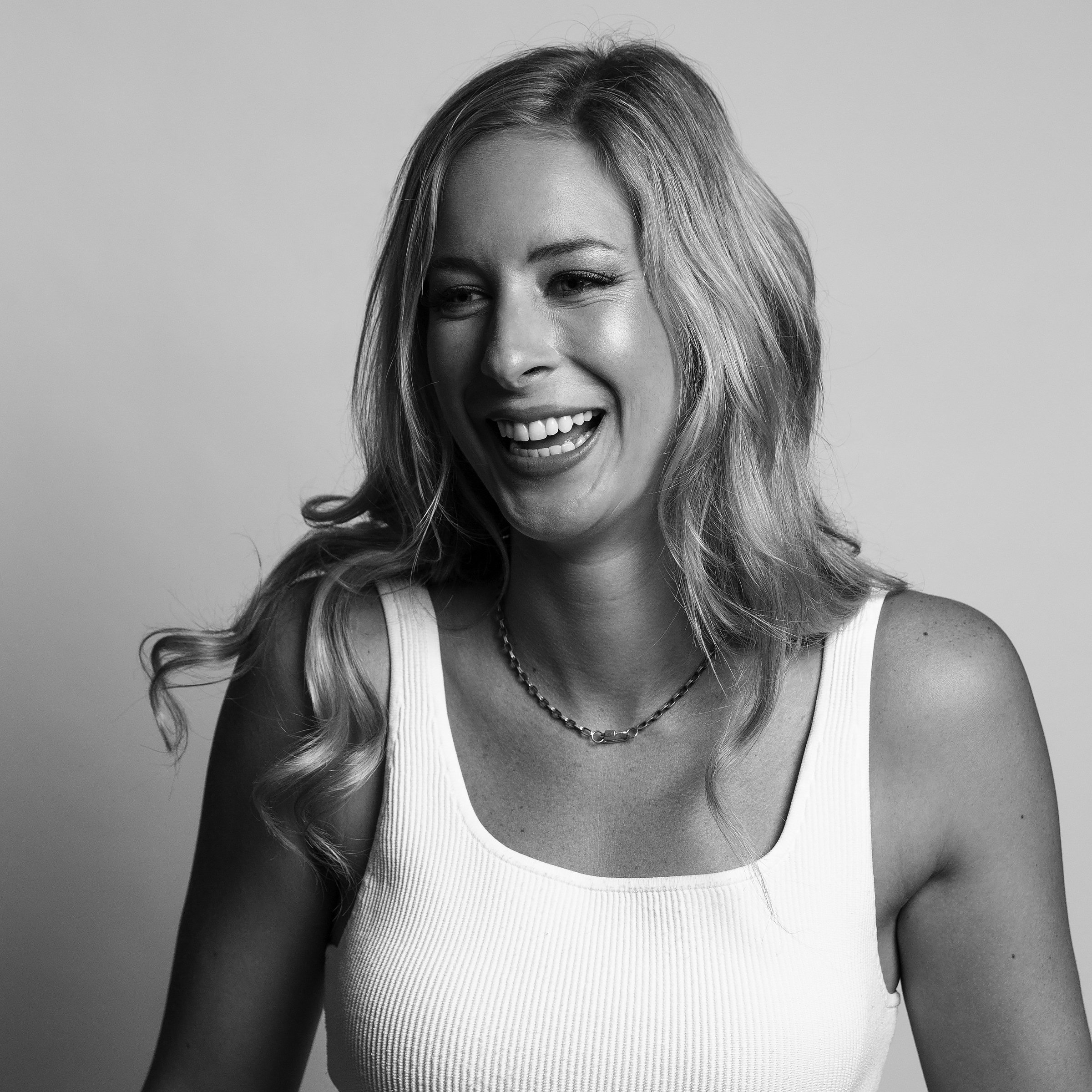 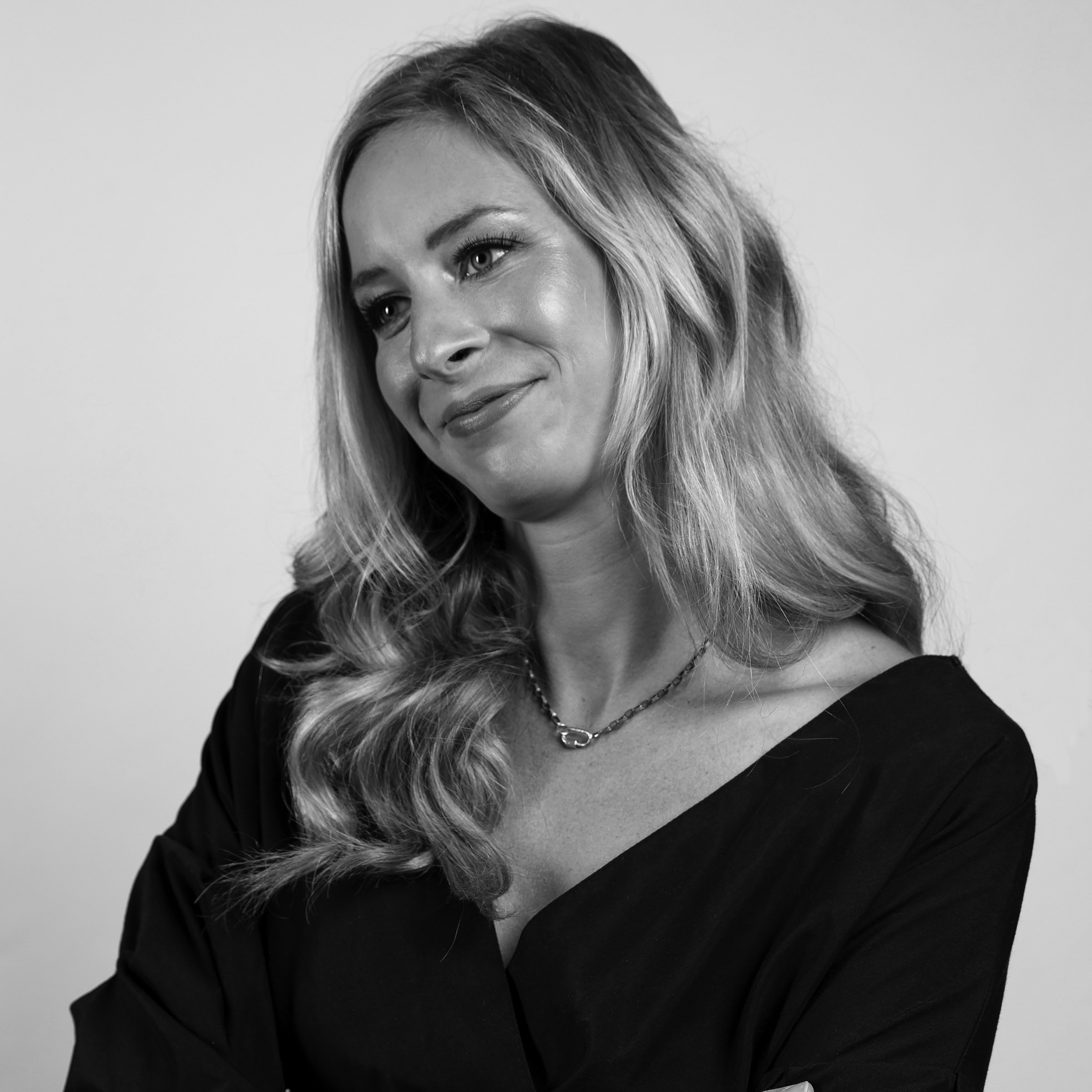 Is a hotdog a sandwich?:

"Only if one can eat a technicality.”

testimonial about this recruiter: