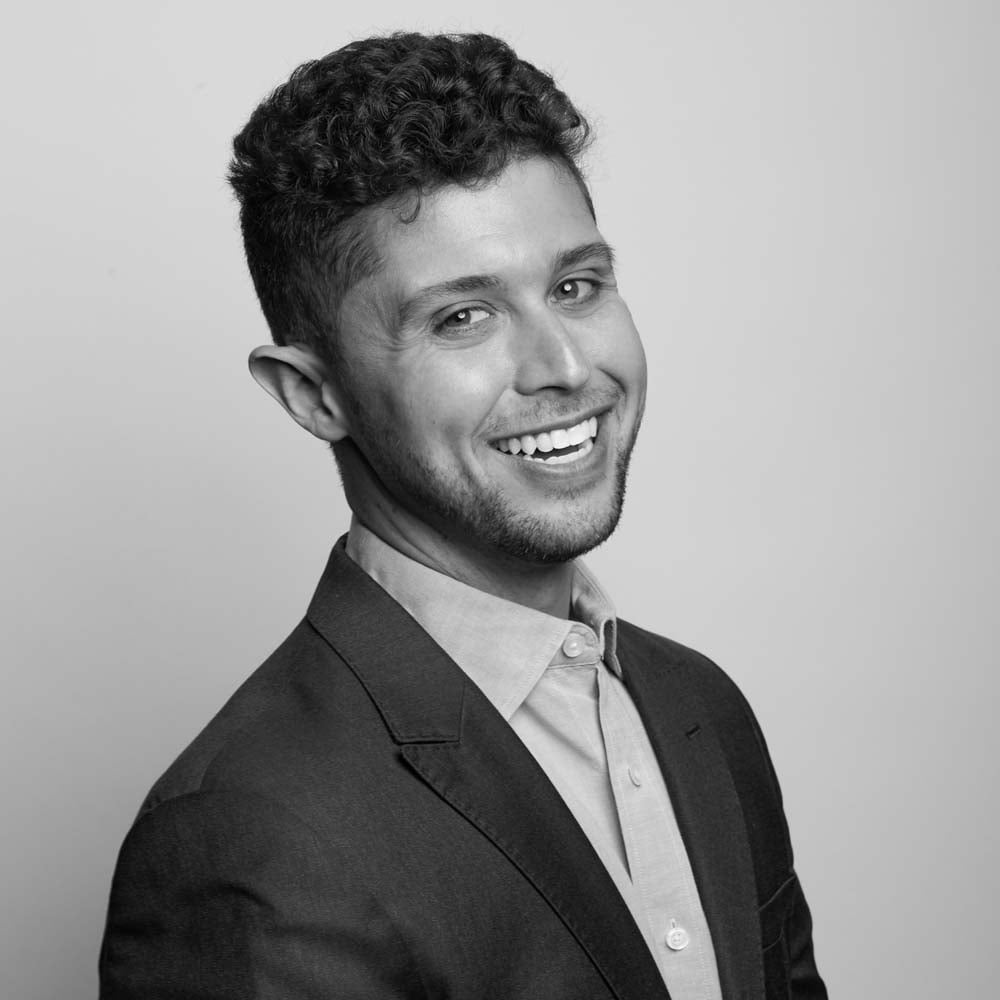 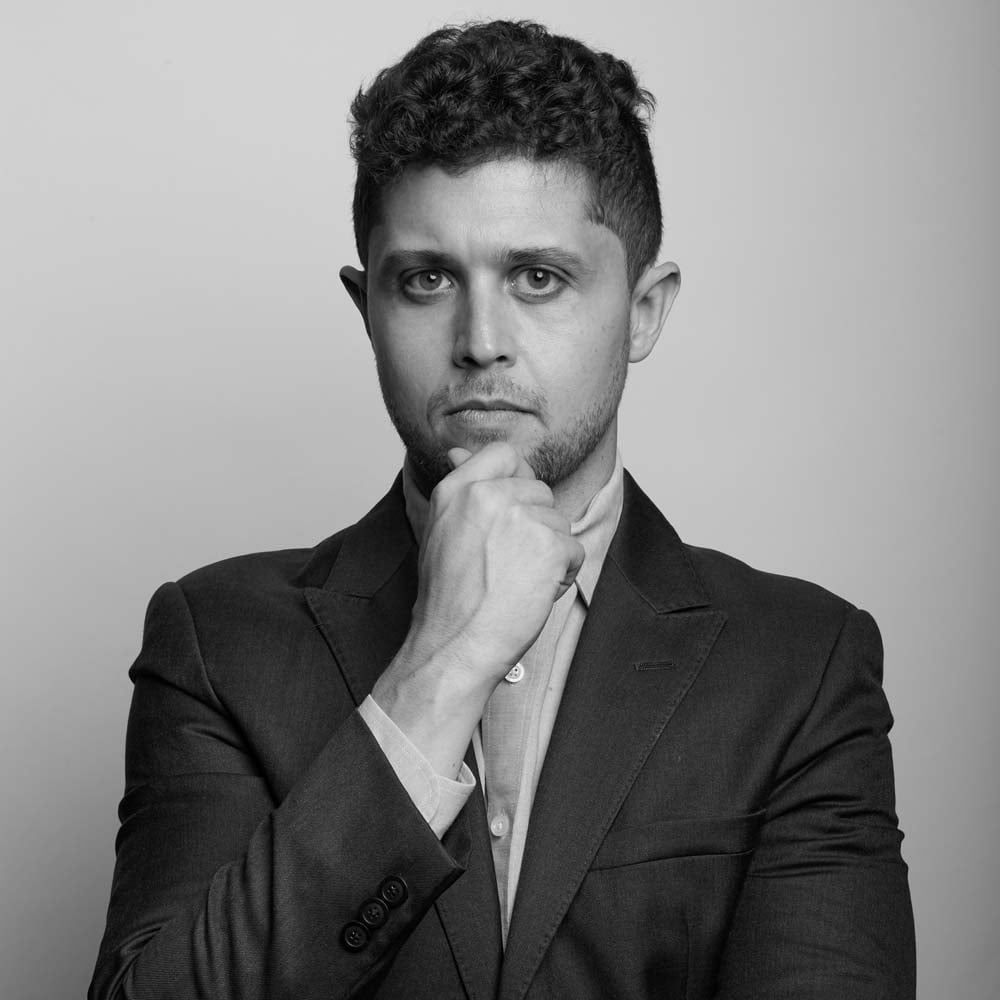 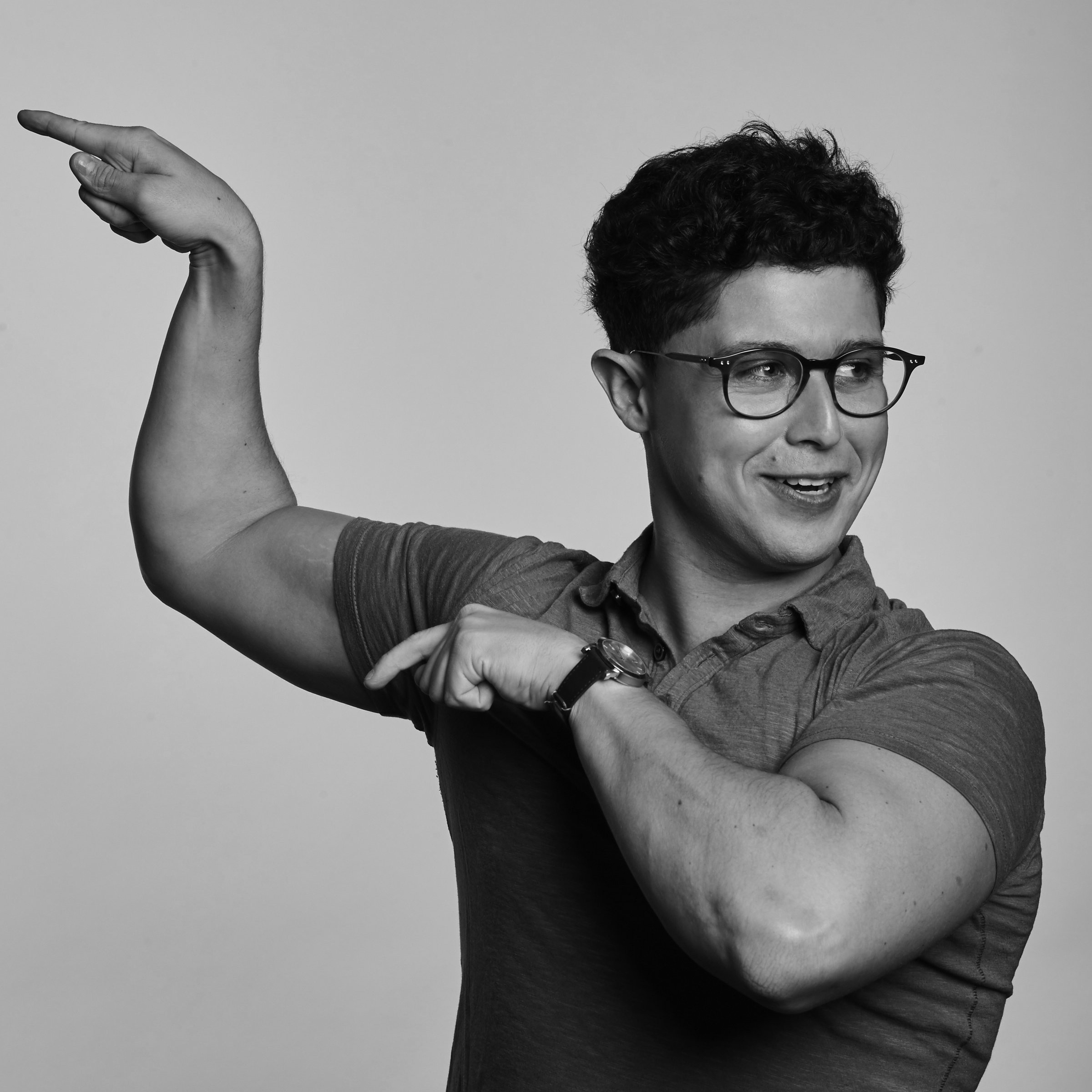 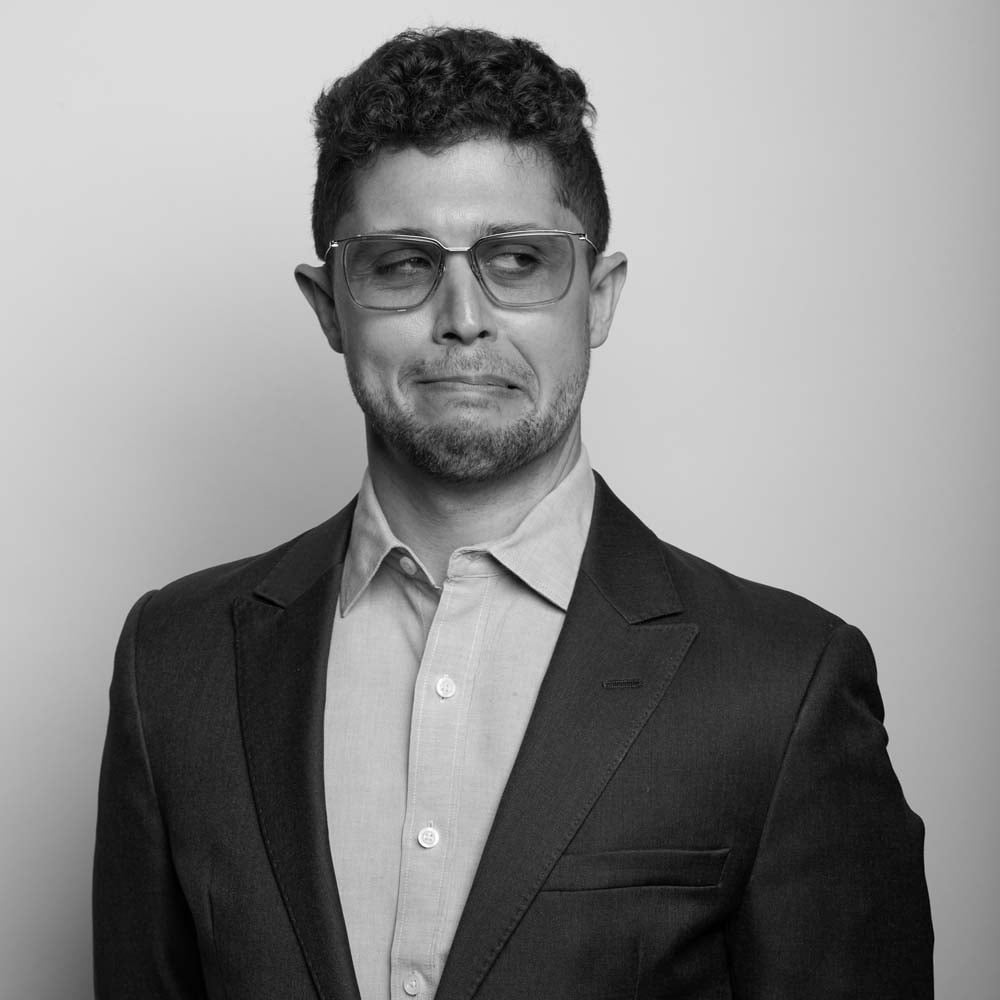 “The greatest things in life often happen purely by chance. So if you aren’t open and prepared, you are going to miss out.”

Taylor “McLovin” Miller literally stumbled into working at Whistler (and his nickname). On the night we met him, he immediately invited comparison to the hapless teen from Superbad due to a fumbling encounter with multiple barstools, a failed exit through the locked patio doors (which could really use better signage), and an appropriately groan-worthy, self-deprecating joke.

While it may have been chance that brought McLovin to a recruiting shop that reflects his core values, it wasn’t chance that he became a recruiter - that was a path he deliberately set his sights on. During a brief post-college stint as an investment banker, McLovin heard from recruiters pitching a move to a hedge fund. This sparked his interest in the industry and led him down a fortuitous recruiting career that eventually landed him (fortunately!) at Whistler.

"A purveyor of information and minimizer of uncertainty."

Check out what Taylor's been up to.

Taylor isn't your "average recruiter." He never pushed me towards something that wasn't a good fit, but instead was intent on getting to know me and my needs. During the interview process, he connected me with Whistler contacts who gave me insights into the companies I was interviewing at, and he considered all of my feedback before giving me invaluable advice, including how to tackle some difficult conversations diplomatically. I would hands down recommend Taylor to anyone looking to make a move in-house.

Taylor and I met in unusual circumstances. It wasn’t a recruiting email or a listed job. In fact, Taylor and I met after I had spoken with another legal recruiter who completely dismissed the transition I was looking to make as “impossible.” I insisted that I wanted to move from Project Finance to EC/VC and he pointed me to Taylor. After a few seconds on the phone I could tell this was the guy and he was at the firm that was going to get me there. Taylor, and Whistler Partners for that matter, are frankly the best at what they do. They leverage personal and professional connections to get you where you want to go. After hearing time and time again that it was impossible to have the career I wanted, here came Taylor who didn’t point out a problem, but instead offered a solution. Low and behold, Taylor’s strategy worked out and today I am an EC/VC associate at a top 3 firm for EC/VC.

Taylor not only worked with me to get me the transition I wanted, but once I was at the new firm Taylor was always readily available to answer questions, offer advice and give perspective on the transition. Whistler Partners and Taylor are well connected, smart, and experienced and those who use their services benefit greatly from their well-earned respect in just about every field of law. Taylor and Whistler Partners have gone on to help several people in my network contemplate and execute excellent lateral moves. Whether you are looking to move to another firm in the same field or if you are trying pivot and change careers entirely, I cannot recommend them enough. If you’re considering a move, or even if you’re not, a conversation with Taylor and the folks at Whistler can, and will, open your eyes into how you can make your professional (and frankly personal) life better.

Taylor made my dream job a reality. From our first call, I could tell that he had done his homework, genuinely cared about my career goals, and wanted to help me accomplish them. He understands the nuances of the media, entertainment, and technology legal market. Taylor thoughtfully and carefully curated potential lateral opportunities, found the perfect fit, and made the process seamless. I always felt that Taylor was invested in me for the long haul, and he has been a trusted adviser and friend.

Taylor has been fantastic as a recruiter, and has been a great friend over the years. When I first talked to Taylor, I told him that I had no intention of moving for the next year or so, but he was still happy to meet up with me and gave me honest advice about the lateral market. About a year later, when I was finally ready to lateral, I called Taylor again and learned that he was a great partner throughout the whole process. From giving me interviewing tips to helping me negotiate my signing bonus, Taylor helped me through each and every step. Most importantly, he came through with great opportunities that fit my career goals, and helped me land the job that I wanted.

Taylor and Whistler know what they’re doing in this market. They took the time to get to know me and my career goals so we could focus only on positions that would make a great fit. They have live knowledge of what’s market and use it to time things just right. It’s clear they’re playing the long game with the professionals they work with, and I’d be happy to partner again with them in the future.