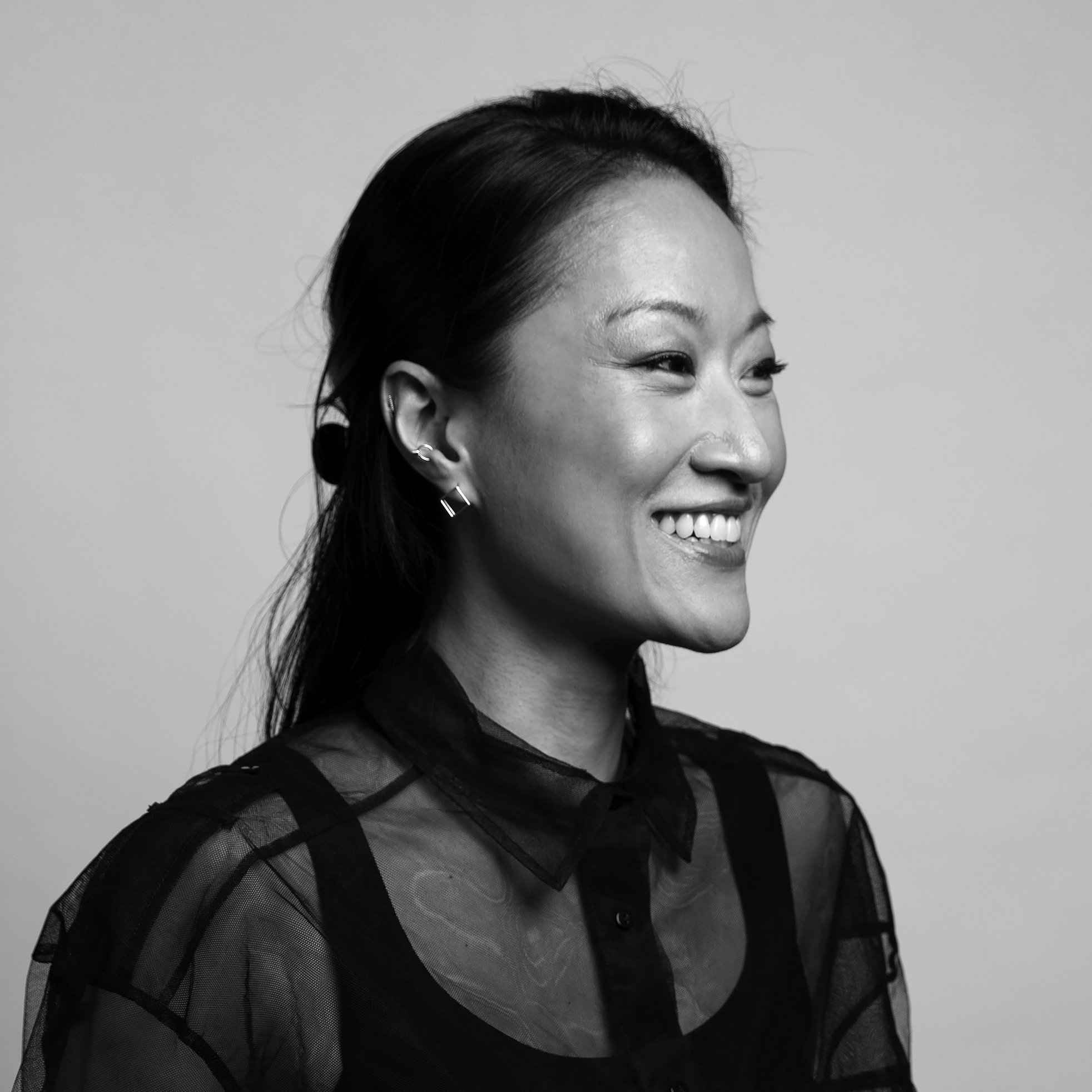 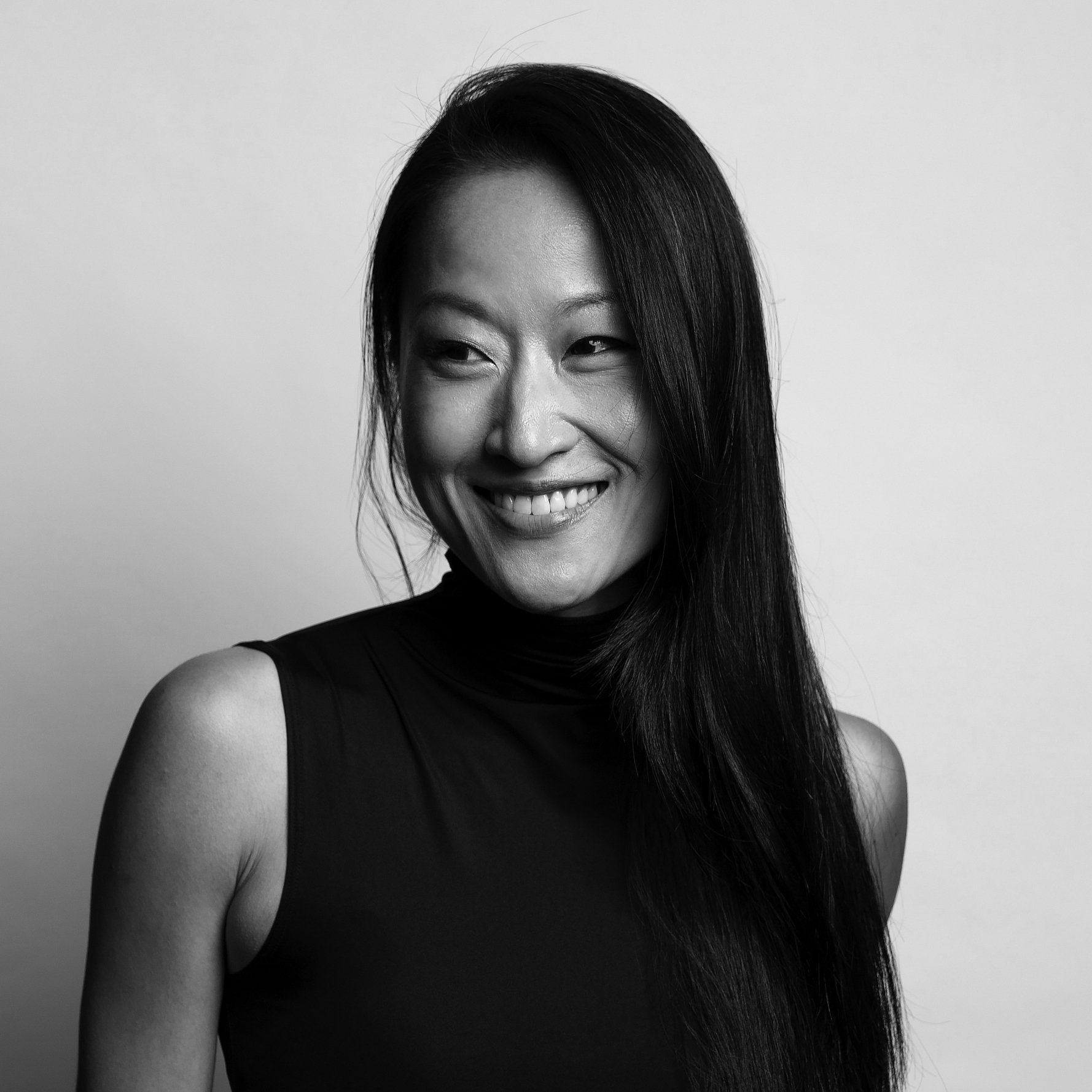 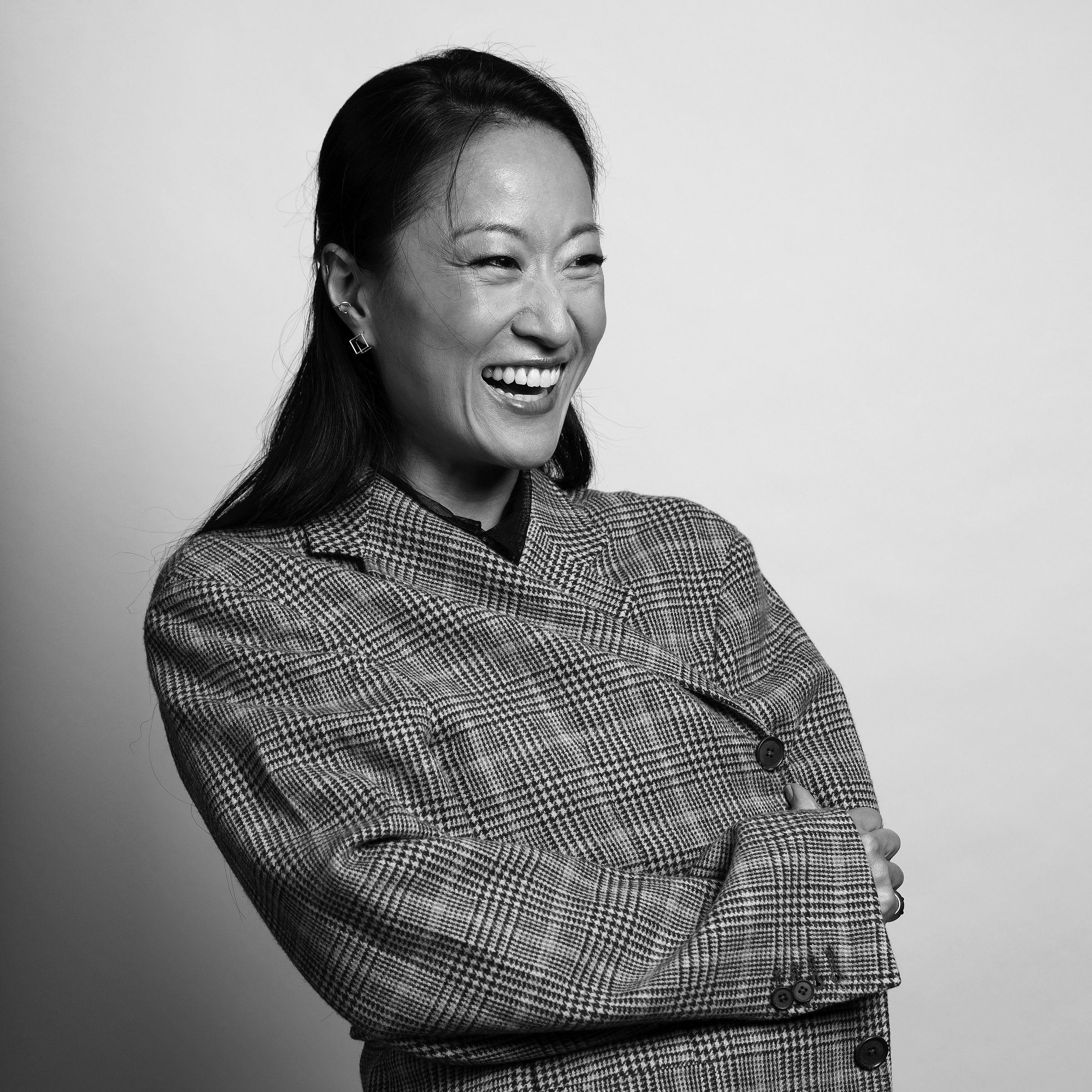 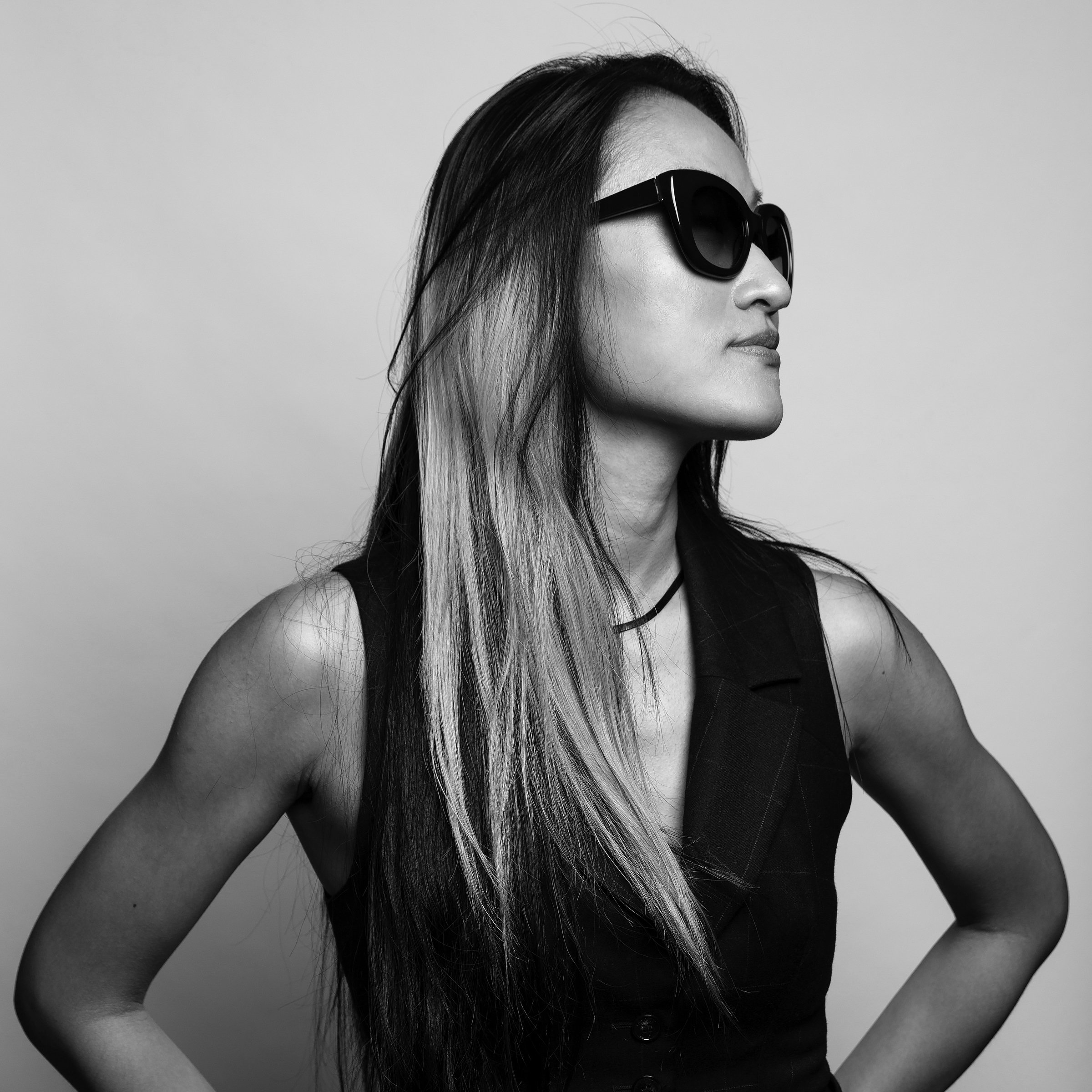 Kathleen Mon was once affectionately called “the hired assassin” by the head of her group at Clifford Chance. And rightly so. Kathleen is so effective that she’s been known to make an in-house placement in under a month, so versatile that she boasts not one, but two BAs as well as a JD, and so stealthy that she once surprised Becca Blank with a ring she had welded inspired by one of Becca’s tattoos.

But Kathleen, like an assassin, is not one to brag about her accomplishments (which is probably why it took two years of her working at Whistler for us to finally write her bio).

As a corporate associate at Clifford Chance, Kathleen was drafted into the Aviation group. We say drafted because the Aviation group had a lot of clout and moved mountains to get her. She thought it’d at least help her move overseas (spoiler: it didn’t). After three years at Clifford Chance, a recruiter lured her over to Torys with the promise of a broader corporate practice. And because, in her words, “Canadians are just so nice!”

After a couple of years of practicing at Torys, Kathleen left the law behind (kind of) and joined their administrative team. As Senior Manager of Administrative and Professional Resources, her focus was on improving Torys culture so the firm could attract and retain the best talent, and during her tenure she successfully advocated for them to pay market in the US (you’re welcome Torys associates). While making her first Torys hire, Kathleen was introduced to Whistler. Over the next five years, she kept an eye on our candidates because she thought: “those recruiters close deals.” And when Sean eventually asked her to join Whistler, he closed the deal.

As Head of In-House, Kathleen loves that “follow your dreams moment” that going in-house grants attorneys. She’s interested in the complexity and diversity of in-house roles, helping startups build more inclusive legal teams, and all elements of recruiting except for sales… but in-house jobs sell themselves really.

Desired superpower: “Time travel... and if I get to dictate the terms, the kind where you can change your personal decisions and actions as many times as you want without irreparable harm. In other words, NOT the movie kind where the moral of the story is to love and embrace the life you have because you'd have it no other way.”

Best dinner guest? “I don't host dinners... I only attend."

Check out what Kathleen's been up to.

Kathleen and Virginia have been wonderful to work with, both on the search and ramping us quickly into the legal discipline, market and archetypes. We saw a full panel and got our top choice. They’ve been an outstanding partner.

I've never worked with a talent partner like Kathleen. She has great insights into each candidate with whom she works and represents them incredibly well. We were not sure if we were going to find the right fit for our position but then we met Kathleen. Every candidate she showed us was qualified and the process felt collaborative, not transactional. It was really a pleasure to work with Kathleen and we have recommended her services to portfolio companies and colleagues at other funds and will continue to do so.

Whistler Partners is an outstanding firm, and they've become the gold standard for tech recruiting both on the law firm side and in-house. They have a deep bench, and they have all  of the same resources (if not more than) the big shops do, but their differentiators are unparalleled relationships and how they make the overall experience to be highly personalized.

I spent over 6 months trying to hire the right in-house GC, using different agencies and interviewing dozens of candidates. Then came Becca and Kathleen.

They spent a considerable amount of time with me to understand the role, and more importantly to understand our company's culture.

Their very first intro blew the competition out of the water, and I'm happy to say she's starting next week. These guys are snipers!

I'd like to thank you so much for your assistance throughout the recruiting process, and for helping us find a great candidate. We're so appreciative of Whistler's support!

General Counsel at The Trevor Project