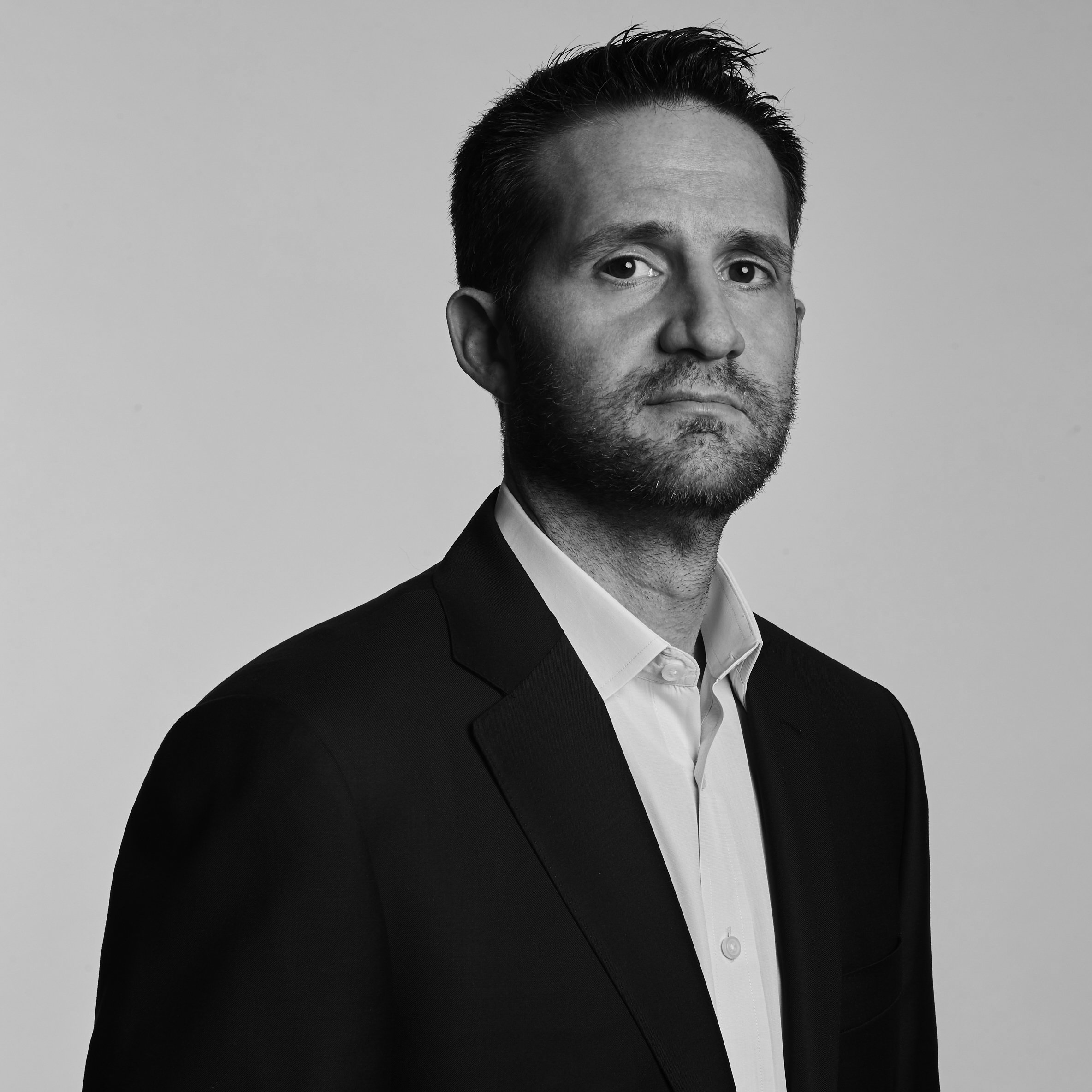 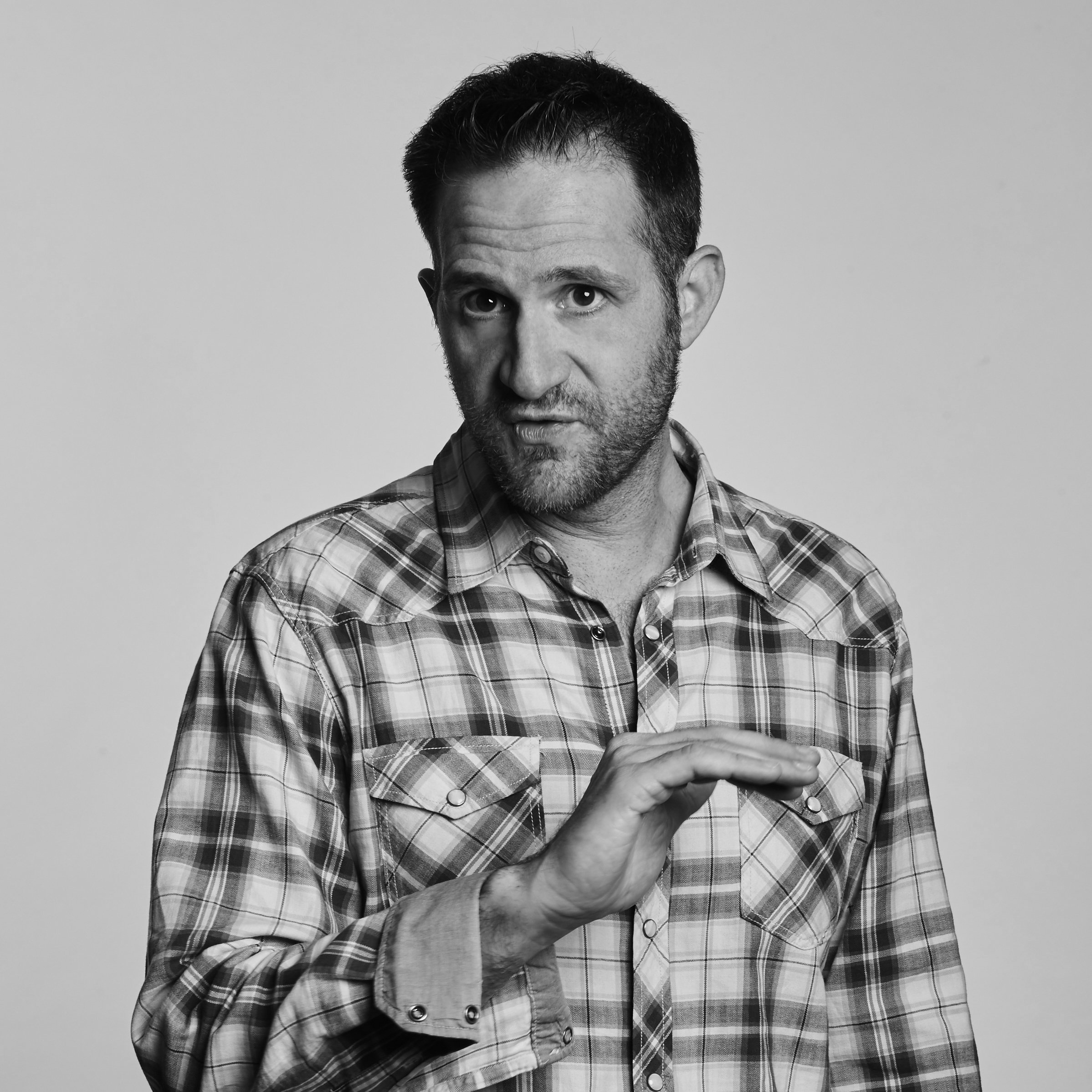 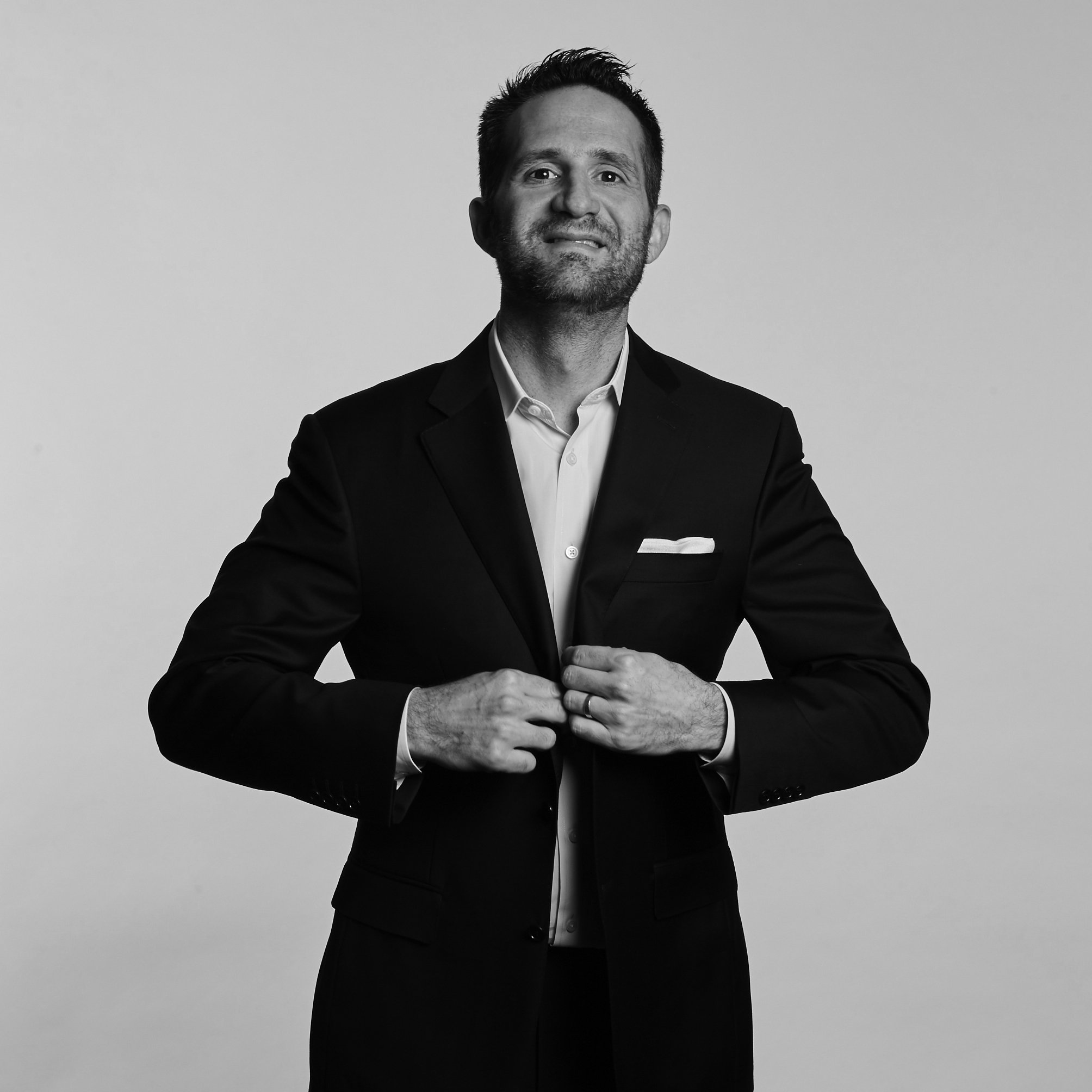 “Not to date myself, but watching LA Law is what made me want to be a lawyer.”

A native New Yorker, Josh made the brilliant decision to pick up and move to the West Coast with his family in 2015, and has been enjoying sunny LA ever since. So it was something of a virtual homecoming when Josh joined the Whistler fold in December of 2018. Though based in LA, Josh still believes that NYC is the greatest place in the world and that pizza should be eaten every day, which he does each time he is back in the city.

After ten years practicing as a corporate associate in big law and in-house as a corporate/technology transactions attorney in technology and advertising, Josh decided to leverage his network and business skills and made the decision to go into recruiting. In this game of trust, you want someone who knows what they are talking about, and Josh doesn’t mess around - “I’m an agent for lawyers.”

"Be good at what you do and work hard. There is a time and a place for everything - and every type of pizza.  Oh, and also NETWORK!"

Does pilates, eats more kale, but won’t do spandex and hasn’t started juicing (yet).

“Jimmy Smits! He was a pretty cool dude.”

Not really. “I think California drivers are awful.”

Check out what Josh has been up to.

Josh leveled with me from the start. He never tried to sell me on a position, but rather took the time to talk through options and took a vested interest in my career. I was more than just a commission.

Whether you're trying to break in or move up in the ultra competitive tech or entertainment fields, Whistler can actually get you there. Whistler's industry focused networks and resources allow them to deliver where the other guys can't.

I recommend Josh to everyone because he delivered. He listened to where I wanted my career to go and then paved the road to get there.

I faced a crossroads in my career when I realized that the firm that I had been with for over a decade was no longer the best for for my practice. Josh, Sean, and their team really “got” what I wanted and needed in a new firm. I had both a business partner and a best friend to guide me through the process. Thanks to their help, I joined a new firm that’s both skyrocketed my professional growth and where I’ve had a great time so far. Now, Whistler is helping build my team.

Josh is one of the best recruiters I've ever worked with. He had his finger on the pulse of the employer and did a great job of communicating to me both the specific needs of the employer as well as really valuable general advice. Josh and his team took all the time I needed to prepare me for my interviews, field questions, make suggestions, and most importantly, express confidence! I wouldn't hesitate to work with Josh and his team again.

Whistler and Josh Bilgrei supercharged a fairly languid lateral search into high gear and impressed me with their knowledge of the tech law firm landscape and we zeroed in quickly on what I wanted and where I could get that. A few years after my lateral switch, I can’t thank them enough and for anyone considering a similar career move, can’t recommend them enough.

Working with Josh was awesome. He knows the tech space better than anyone and worked tirelessly to make sure I found the best fit for me. Throughout the entire process, he gave practical and sound advice and served as a tremendous resource and sounding board. His connections and knowledge of the tech space run deep, and he’ll also shoot you straight at every step. He’s a true professional, and I highly recommend engaging Josh as your recruiter

During the second half of 2020, any coronavirus vaccine seemed like a distant hope and I'd had to attend my grandmother's funeral virtually. I was desperate to move closer to family and when I said I wanted to move to Los Angeles permanently and pivot to working with tech start-ups (perhaps not thinking clearly about the difficulty of doing so when the market was quiet), my law school classmates highly recommended Josh Bilgrei at Whistler Partners; Josh had placed several of my classmates and was quickly becoming our go-to recruiter. They felt that even though the market was quiet, if anyone could help me make the move, it would be Josh.

Where others said "impossible" or "unlikely", Josh never gave up and thought creatively to make sure we were doing everything we could to make the move happen. Perhaps most importantly, I felt that Josh always had my best interests at heart and was always guiding the process with my professional and personal goals in mind. I echo the words of my classmates and highly recommend Josh, who was a confidence-inspiring coach and guide, even during the most unprecedented times.