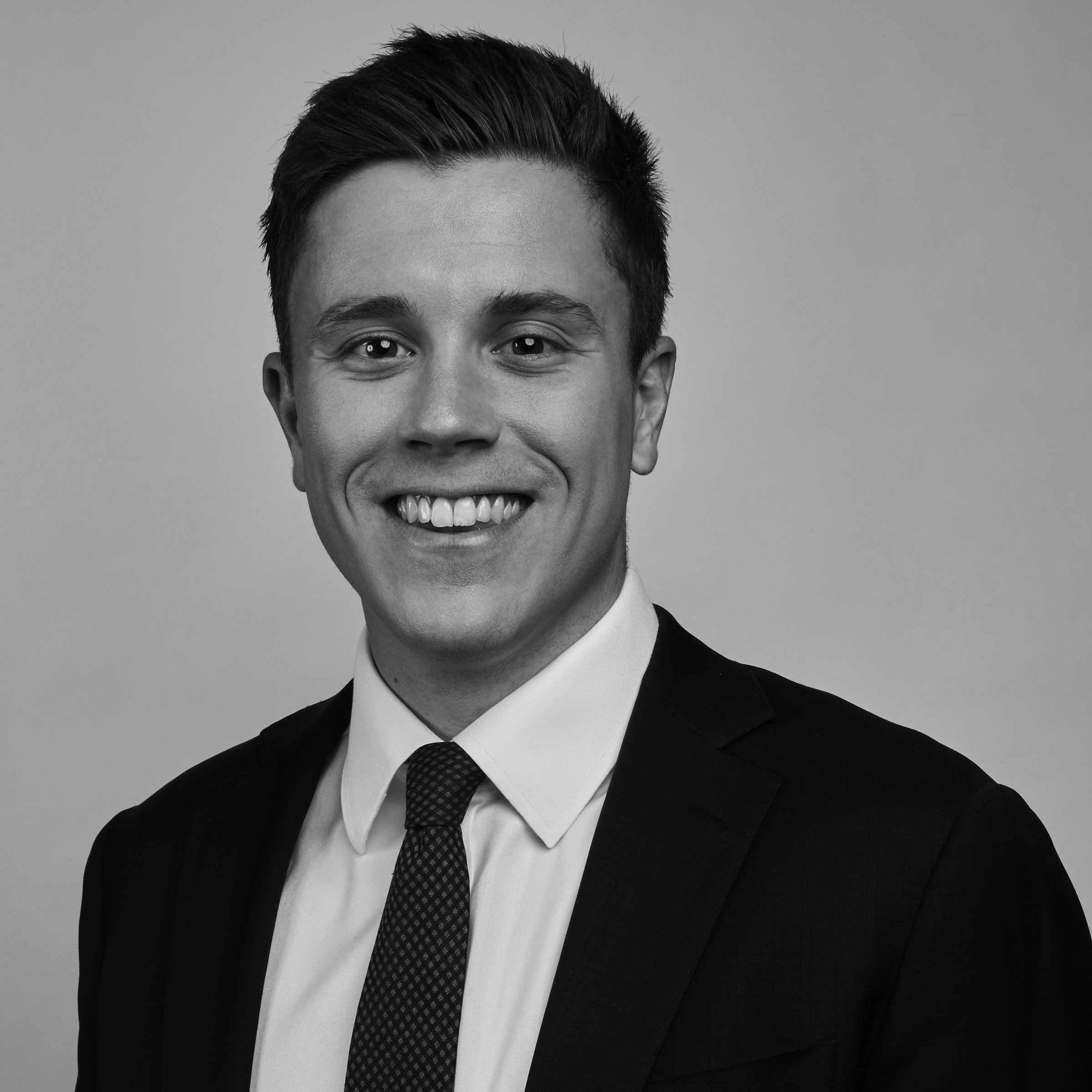 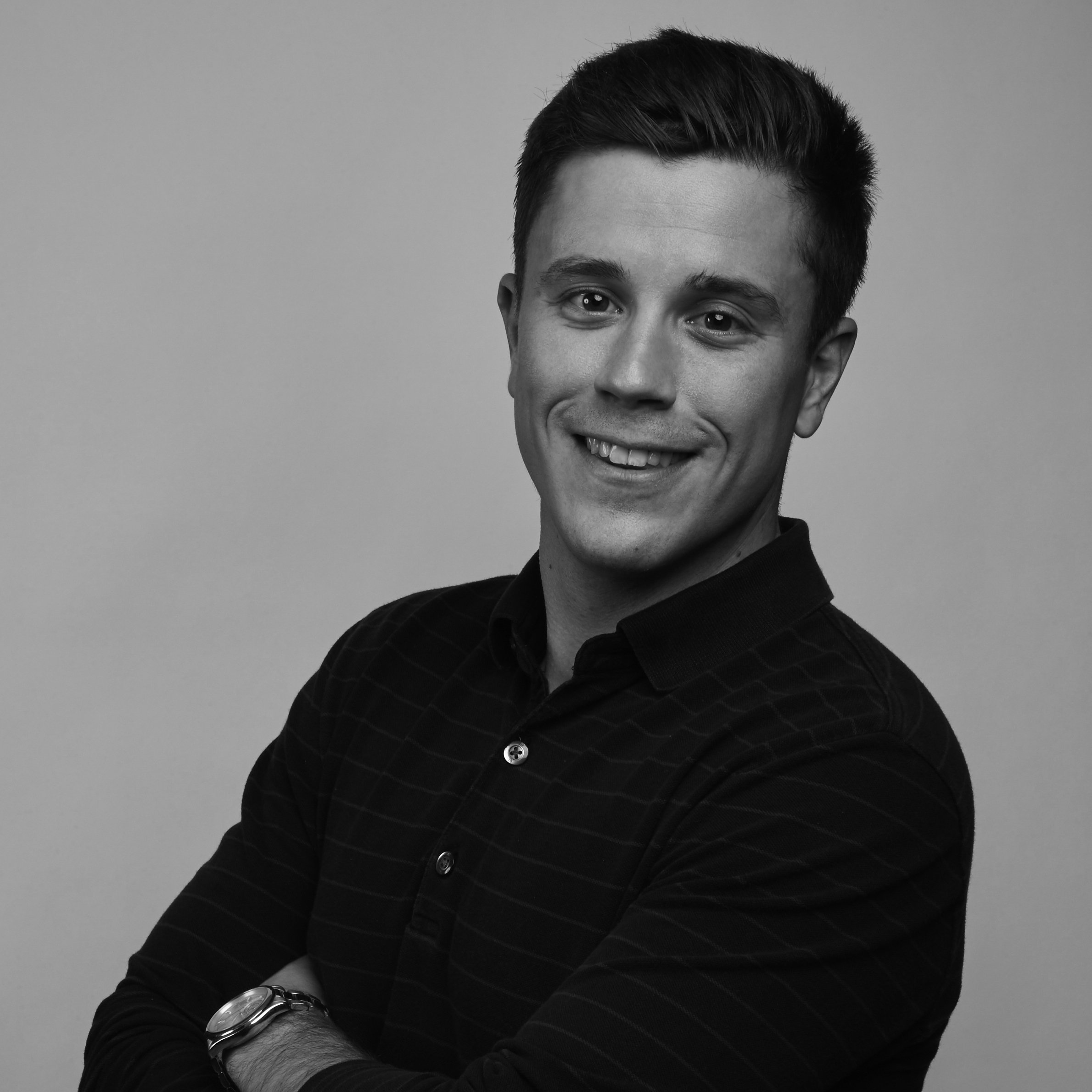 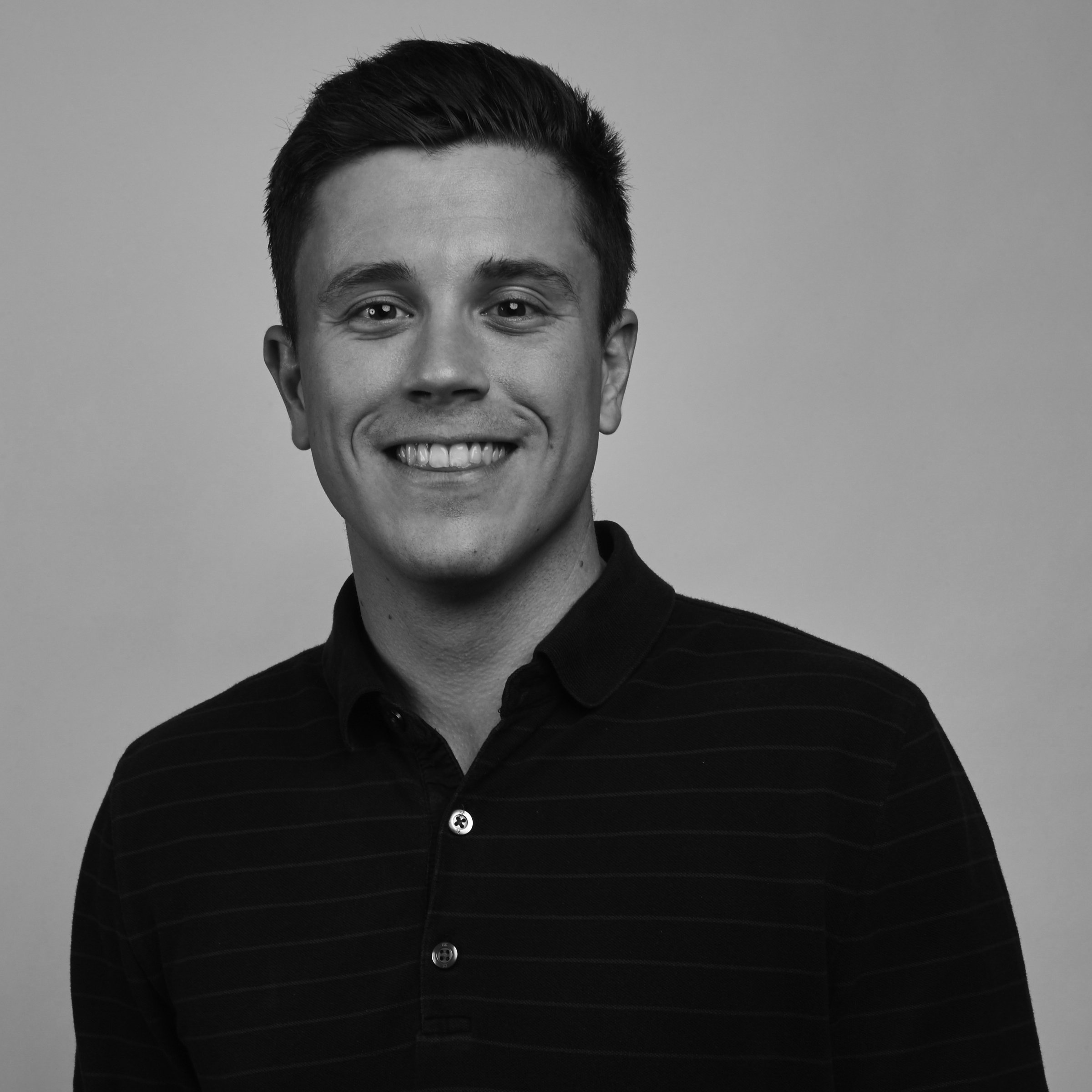 Francis Kelly is a New York sports super fan who is only working in legal recruiting until the Knicks or the Jets recruiters come knocking on his door. If there’s any truth to his favorite Oprah Winfrey quote, “What we dwell on is who we become” - it will only be a matter of time. He slowly accepted his fate that he wouldn't become a professional athlete, as most men must do, and shifted his attention towards wanting to take over New York City - one lawyer at a time. That being said, albeit not for the Knicks, you can still find him at local gyms running Point Guard for multiple men's league teams throughout Manhattan or on the golf course - where he claims to be deadly from 120 yards and in (he also asks that you please refrain from asking how many shots it takes him to get to that 120 yard marker).

Francis worked in SaaS sales for a tech company in the HR space, forming a combined background of legal recruiting and tech sales.  Francis first crossed paths with Sean a few years ago in the same way that 98.3% of all people meet Sean: at a bar downtown. Sean was there to meet a tech M&A partner that he ultimately placed (and who would be a great reference, just ask!) but stayed to chat with the feisty kid at the next table. Both natural salespeople, and naturally competitive, they traded war stories and talked shop about placing lawyers. Game recognize game, and Sean made an offer to Francis right there to join Whistler. Sean thought Francis was bonkers to turn down the top tech legal recruiting shop in the country while Francis just thought Sean was crazy, and there was no way Whistler was as good as Sean claimed it to be. Ultimately, Sean won the battle, and Francis accepted. Francis joined Whistler to help law firm lawyers transition to in-house opportunities at fast-growing startups, which is right in his wheelhouse.

On his first day with Whistler, Francis arrived in a suit and tie with his steamer in hand. Day two, he showed up in a button-down, blazer, and nice slacks. Day three, Francis realized he was way overdressed for success; he arrived in jeans and a button-down...(steamer still in hand).  There is a reason why people always compare him to “E” (Eric) from Entourage.

Ask Francis about "Why Whistler" during his first two months working here, and the answer is easy.  All my associates want to do tech transactions and emerging companies. "Wait, we place more associates at Gunderson, Fenwick, Goodwin, and Cooley then anyone?" Joining Whistler was a no brainer.

You can find him:

Playing Zogsports and encouraging his team to dress up in banana costumes (he’s still a little bitter about not going pro); McSwiggans; and casually chatting up venture or startup execs, confronting them on their choice of black-tie attire. Lastly, you can find him on the greens practicing his swing for retirement so he can outplay the former athletes that he used to stare at on his bedroom wall. They really do all wind up in the same place.

Check out what Francis has been up to.

Francis helped me secure a position at the perfect firm for me. His high energy level and unique insights into how specific practice groups operate made each conversation fruitful. Switching firms can be stressful and may feel like a full-time job in itself, but working with Francis made the process much easier to navigate.

Francis is not only awesome at what he does, but also is an all around great person to work with and to know. He has been a trusted advisor for me throughout my process of lateraling to a new firm in all respects, and has helped me to navigate the business-related aspects of the move (interviewing, negotiating the offer, etc.) as well as talking me through the things that would affect my personal life and career objectives. He is an organized, responsive and well-connected “people-person” who goes above and beyond the typical role of a recruiter to make sure his clients are taken care of.

Very dependable and responsive, Francis was instrumental in my search for a position in the media/tech transactions space. He took the time to understand what type of role I was looking for and provided invaluable guidance every step of the way.