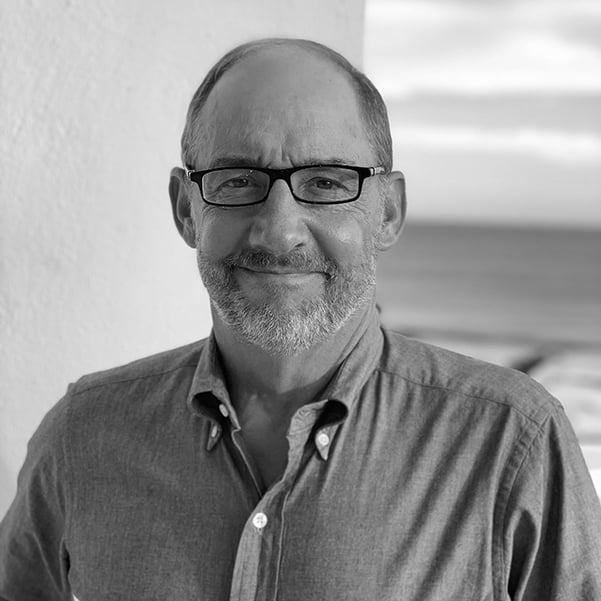 Why become a recruiter? And why Whistler?:

"Sean kept calling me with cool jobs.  I kept referring him people.  I retired.  I kept referring people to Sean.  Sean pointed out that I would make more if I just represented the person myself.  I said good point, and here we are."

Movie that was secretly about him:

"Argo." (No one at Whistler understands this reference, hence we put it on the website and told Dan never to explain it. Oh the mystery!)

Renaissance: a rebirth or a revival or renewed interest in something, an awakening. Come on, what did you expect from a liberal arts guy?

"After a long and rewarding career as a law firm partner, I joined Whistler to help smart, accomplished, curious lawyers have a renaissance moment and think critically about their careers. Maybe you are 100% happy and satisfied. Life couldn’t be any better. If so, good for you. If not, we should talk."

Check out what Dan's been up to.