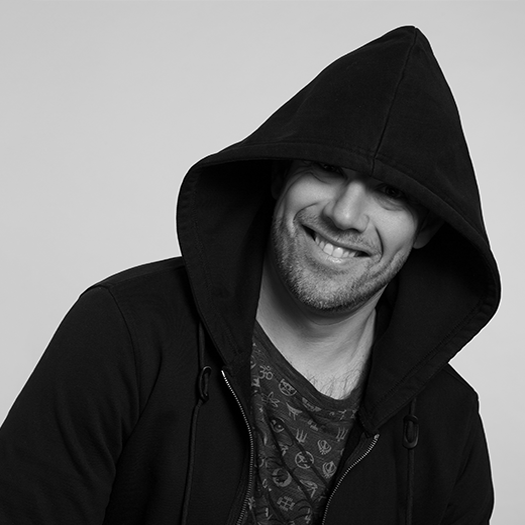 “I was nearly eviscerated by an iguana that tried to snatch my papaya.”

Wolf's professional career began as a cabana boy and poker room attendant in one of the hotel resorts that inspired Dirty Dancing. He switched gears early on to obtain a degree in Government from Cornell, which led him to D.C. before he was ultimately drawn back to NYC and the law. He attended NYU Law and spent seven years as a corporate lawyer in both Brussels and New York at Cleary Gottlieb. Again, he found himself looking to make a change. After a few great in-house roles, most recently as the General Counsel, Chief Privacy Officer and Secretary to a venture-backed ad tech company that he managed through a successful exit in 2017, Wolf is well-versed in BigLaw, recruiters, in-house job searches and strategizing for a career plan that makes sense longterm. Wolf loves that at Whistler, he gets to coach, matchmake and help others navigate the rough seas of a legal career. Given that none of his jobs have been obtained through recruiters, he brings a unique perspective about what candidates need and don't need from their recruiter. He brings his whole self wherever he goes so while he’s helping you find the right move for your career, don’t be surprised if he invites you to enjoy local house and techno music at his Brooklyn bar, asks for your help renovating his almost 100-year-old stone house in Jersey, or shares parenting tips on negotiations with a preschooler.

Favorite Female Lead: Moana. I get a little teary-eyed watching her discover herself and save the world.