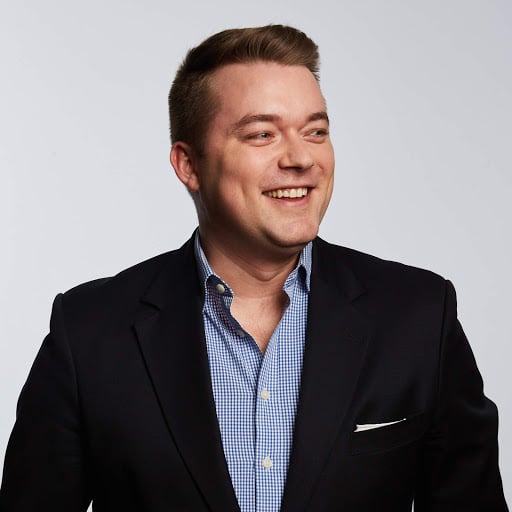 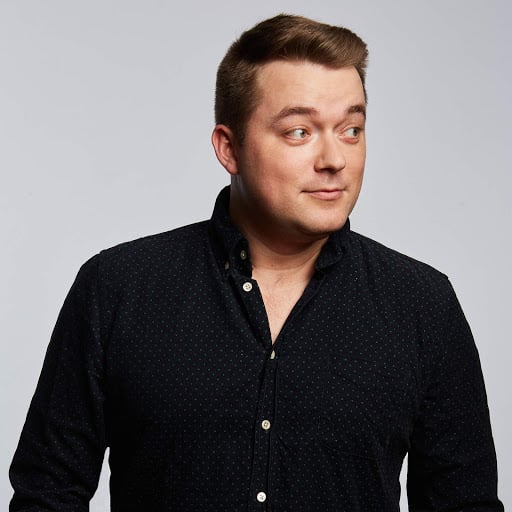 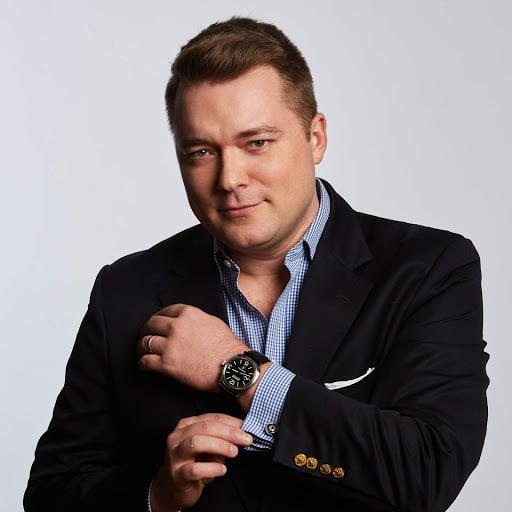 “The best thing about law school was meeting my badass wife.”

Lowell Jepson Gruman Jr., AKA “Tad the Dad”, is a monogrammed study in opposites.

Born in Connecticut and dressed like it (think Nantucket reds and a Crystal Downs hat), you might not realize at first that he is an international man of sophistication, who speaks Chinese and once hosted a four-course sit-down dinner for 14 people in a “spacious” 292-square foot NYC apartment that he shared with his wife, Sophia.

If that’s not enough, of course you are going to want him as your recruiter once you hear all of his impeccable leadership credentials: an actual Eagle Scout, president of his college acapella group (“the Chasers”), and as a volunteer head coach during law school, he led Syracuse’s B-side university rugby team to  an 11-1 season.

What convinced him to join Whistler? “Treat people as you want to be treated.” It’s not just a cheesy line - we are approaching this differently.

What valuable life lessons did you learn living overseas? Tad grew up primarily as an expat in Jakarta, Indonesia, and later, Singapore. Throughout his upbringing, he was immersed in a number of cultures, and found empathy to be the underlying force of successful relationships.

Do you boat? I’ve been known to.

I hear you love sharks? I helped teach a whole generation of kids at Crystal Lake in Northern Michigan how to swim as a lifeguard when I was a teenager. They think there is a “Crystal Lake Shark” because I told them that if you didn’t take swimming lessons – you’d get eaten.

What are your aspirations at Whistler? I want to be the best legal recruiter in New York.