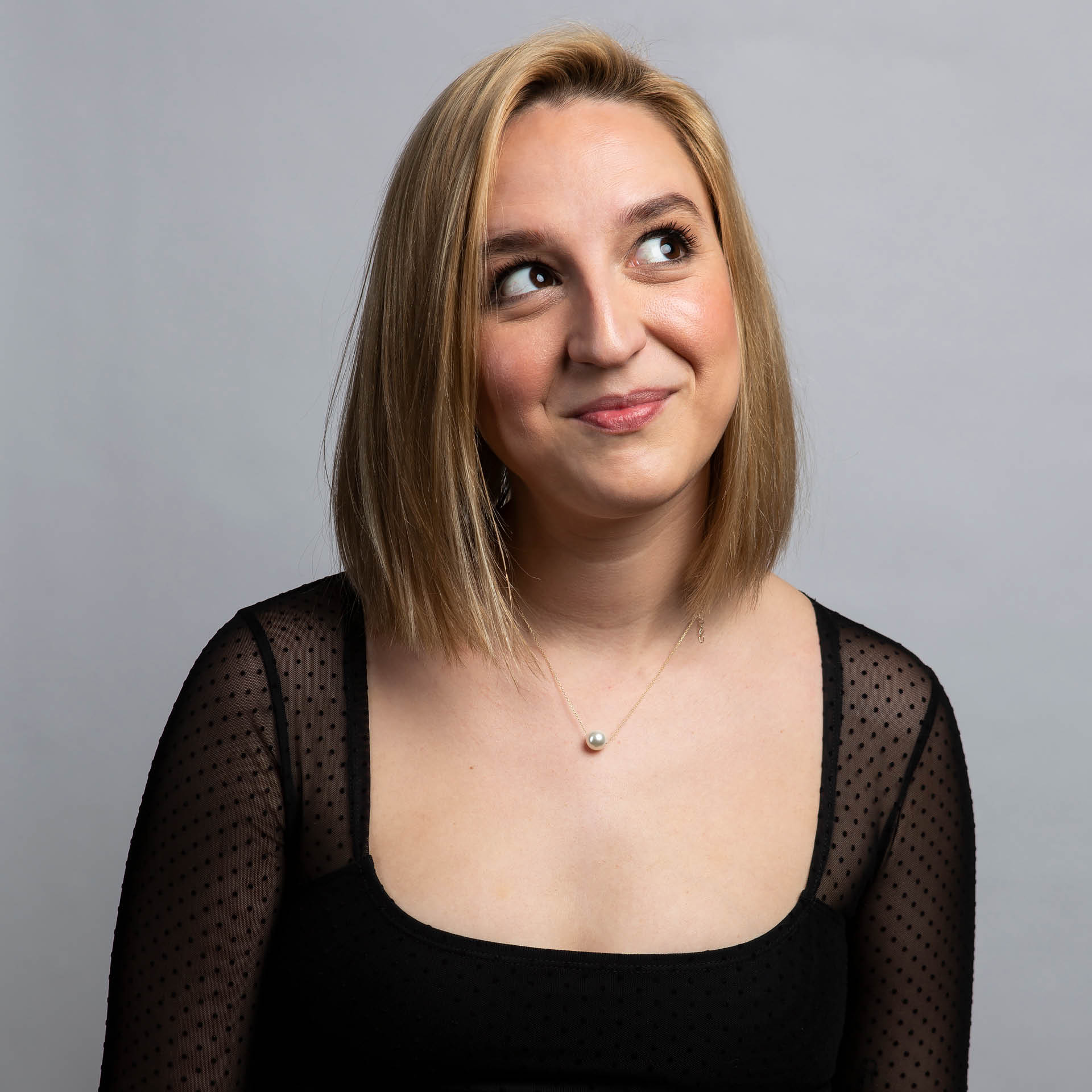 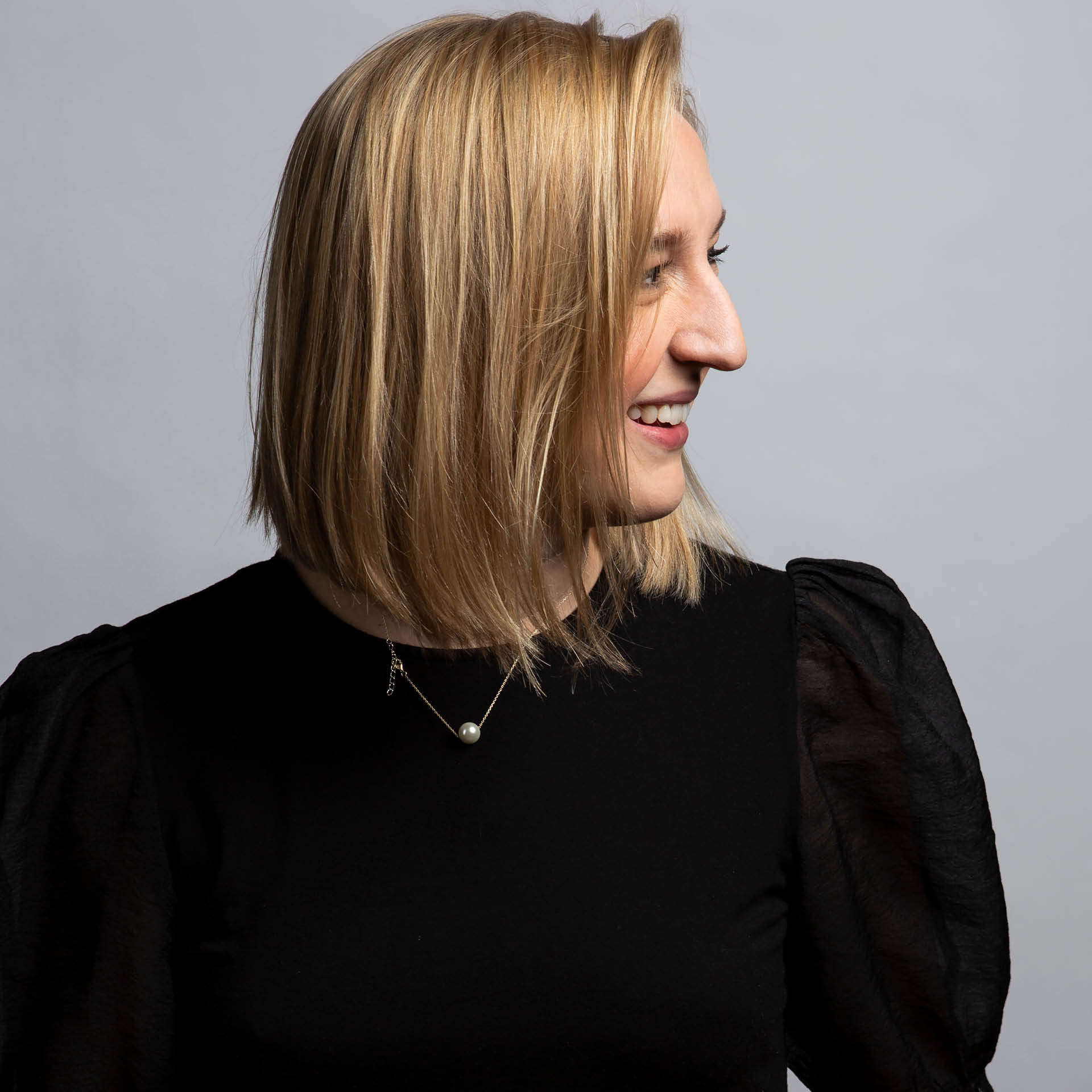 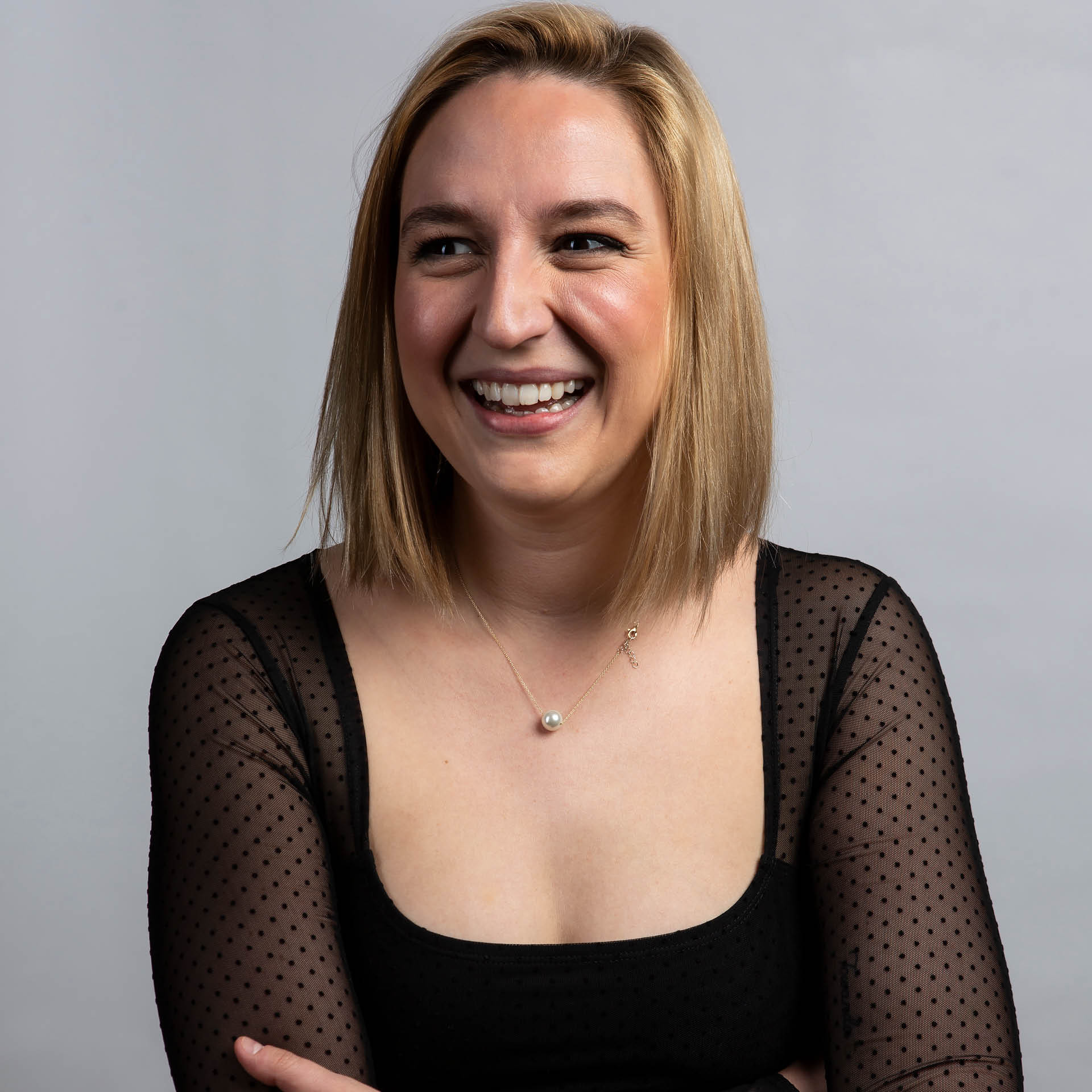 “A friend told me she was going to go on a diet after a breakup and I told her, ‘You just lost 160lbs of dead weight, you’re doing fine.’”

Becca always thought she’d make a living using her voice – only it was supposed to be as an Opera singer, not legal recruiter. Becca started singing when she started speaking, and started reading music as she learned to read. Growing up in North Carolina, music was an ever-present part of her life. Throughout a performing arts high school and then UNC School of the Arts, Becca was determined to be a professional opera singer. Moving to New York City after graduation with no job, no plans, just a lot of grit and determination to blaze a path for herself. She hustled. She waited tables, worked as a nanny, worked the floor at H&M in Times Square, and tended bar. Her specialty drink? Pouring bourbon on the rocks.

After trying her hand at so many jobs, it was her voice that brought her to her current career path.  Becca wasn’t only blessed with musicality - she also has the gift of gab, which served her well. Becca talked her way into the legal recruiting department of Two Sigma, a “Big Data” driven Hedge Fund with a technology focus, where she worked as an in-house client of Whistler. At Two Sigma, Becca found herself as the resident “artist” (read “high EQ”) whose take on life was novel and appreciated around the office.  A natural risk taker herself, Becca was drawn to smart lawyers with levels of risk tolerance so different from her own.

While Two Sigma used a number of recruiting agencies, Whistler was the clear leader in legal placements during her time there - and perhaps just as important, Jordan and Sean were way cooler and more fun to hang out with than the other recruiters.  It was only natural that Becca came to Whistler where she’s made a career of helping young lawyers overcome their own risk-aversion (“What do you mean you won’t take the meeting?  I used to go to Broadway open calls, and you’re telling me you want to turn down an interview at Gunderson?”).

Greatest Invention in history: "Seamless; but I feel slightly judged when my order comes with multiple sets of utensils… why do they assume my order is for a family of four?"

Favorite female lead & favorite tattoo: Julie Andrews in Sound of Music. My favorite tattoo (of six) is inspired by the song “How Do You Solve a Problem Like Maria.” It’s a cloud with a pin through it.