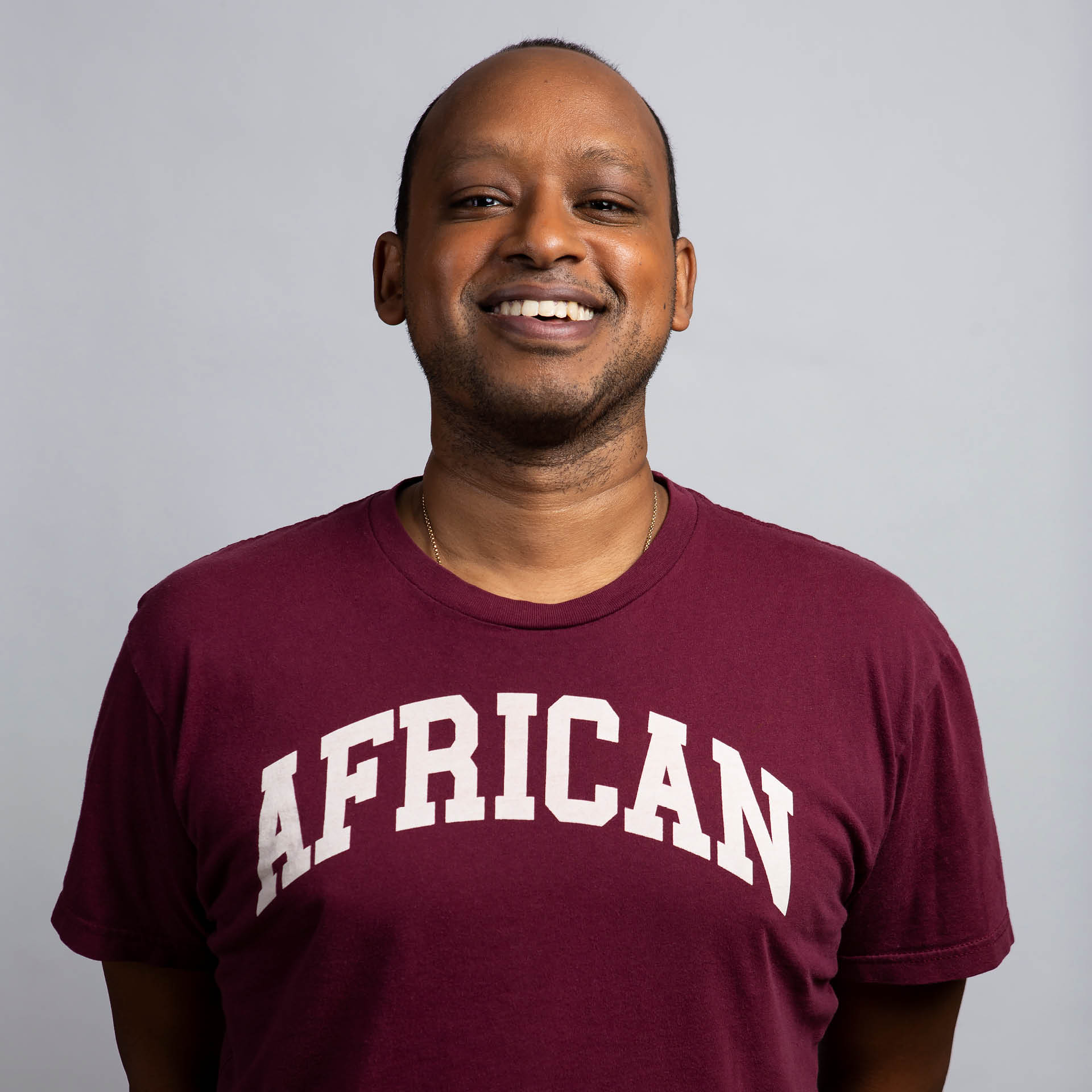 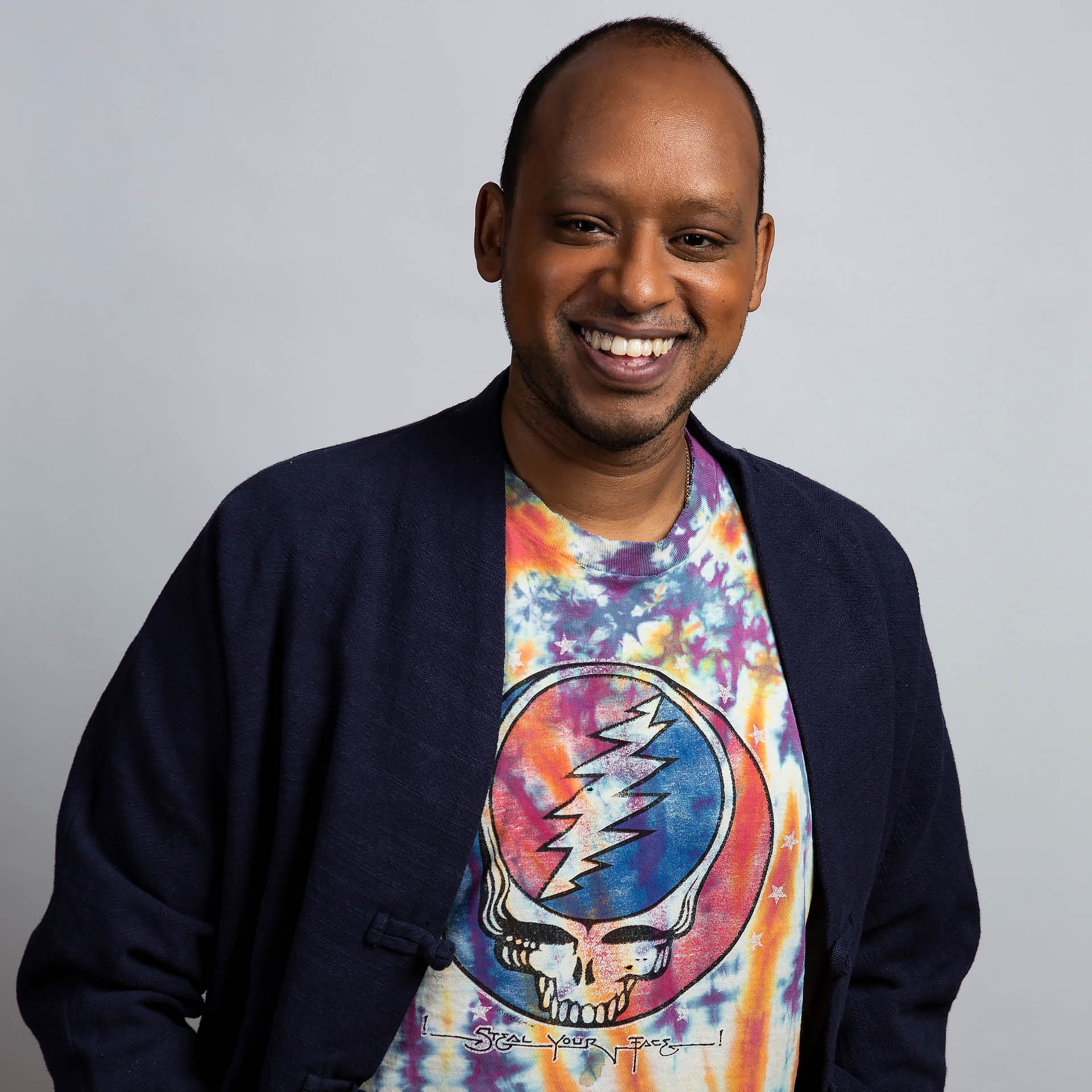 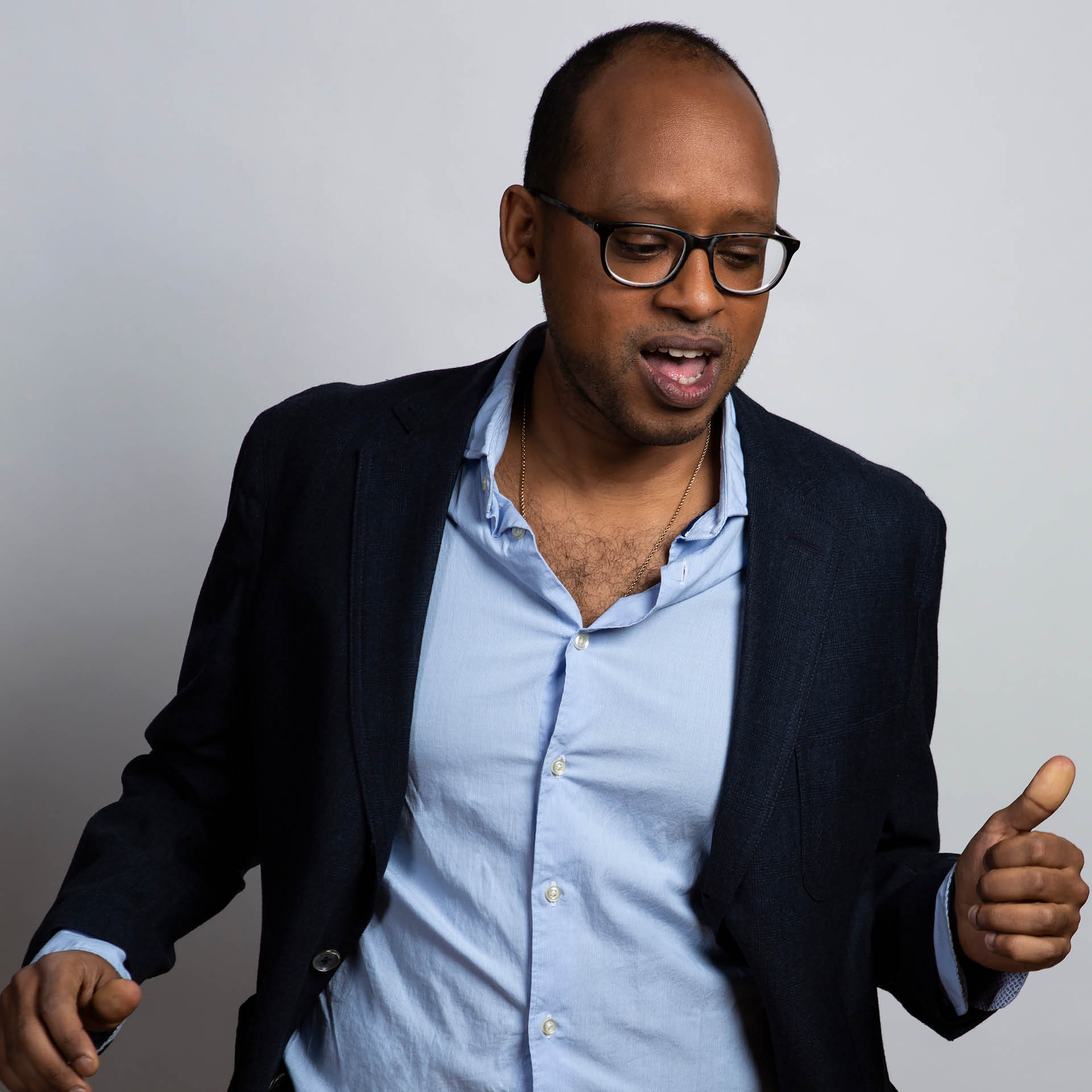 "A non-toothache is very pleasant"

Funniest Quote from a Significant Other's Mom: “so, wait...he’s black?”

Is a hot dog a sandwich?: “Only if one can eat a technicality.”