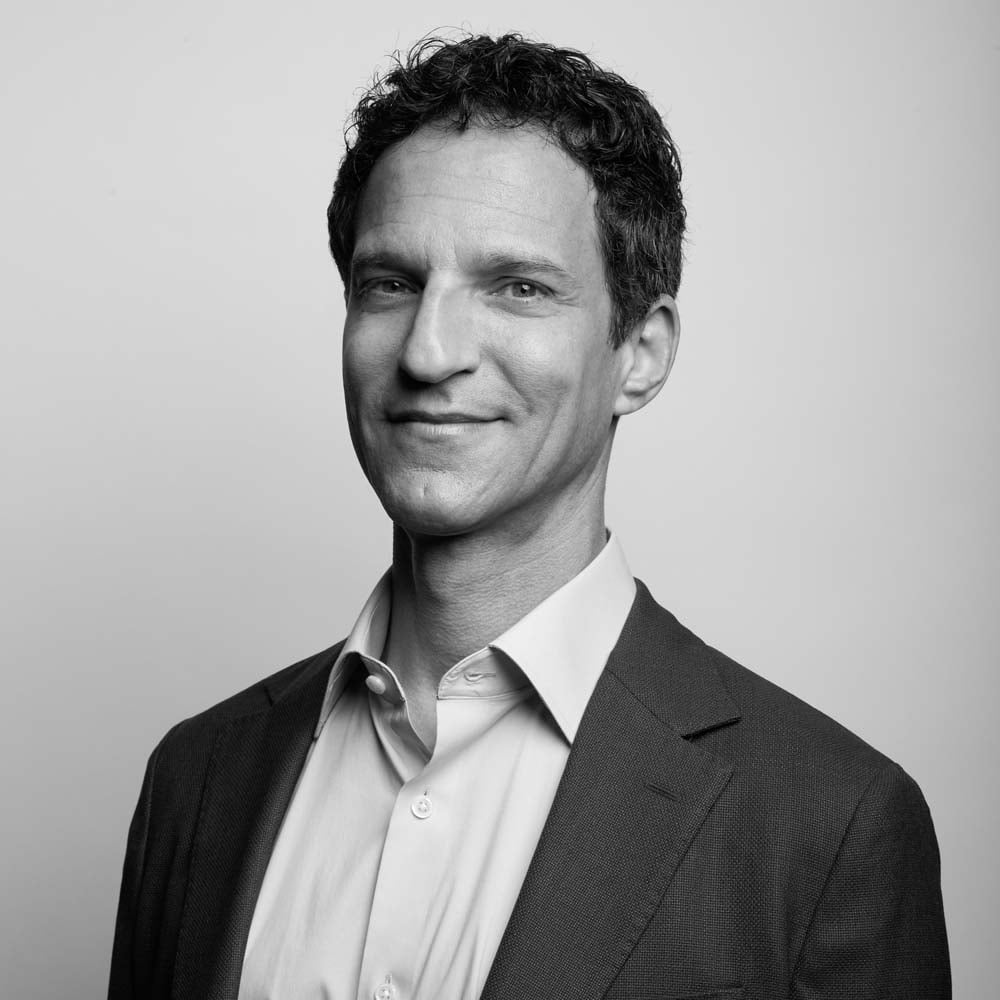 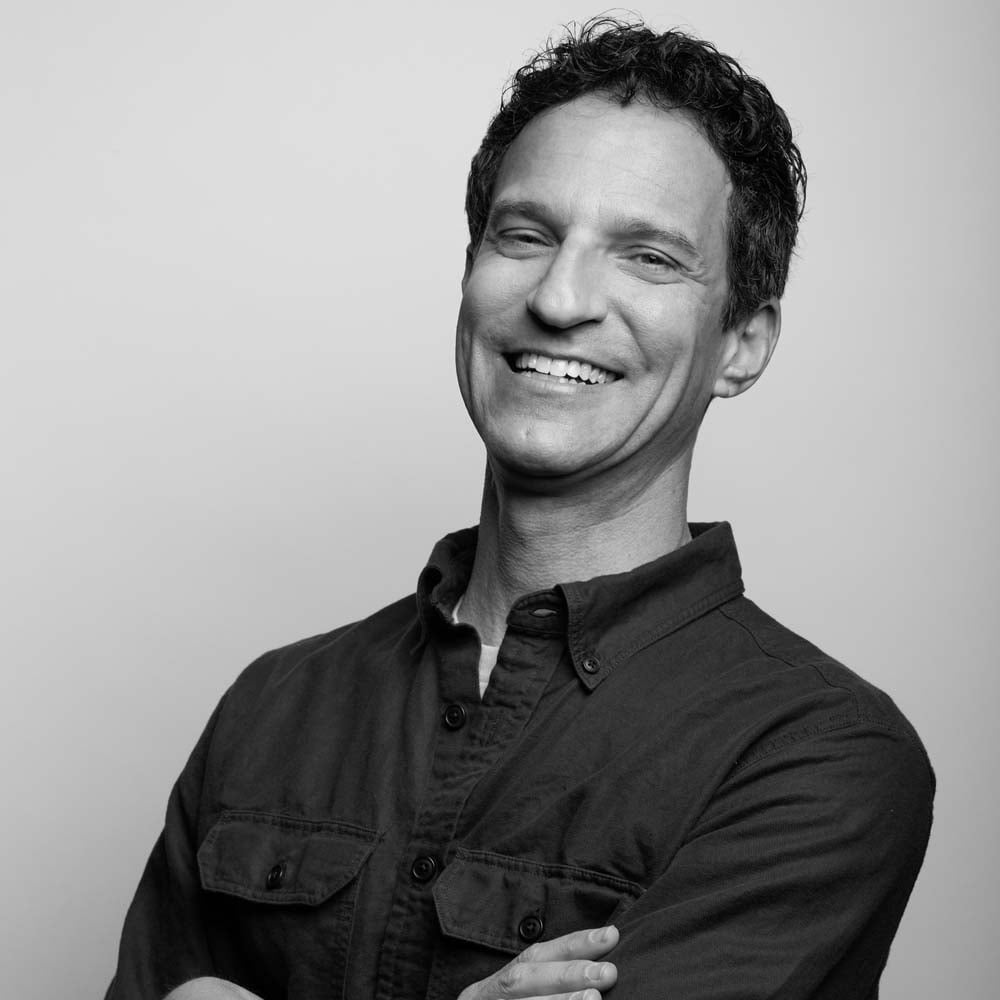 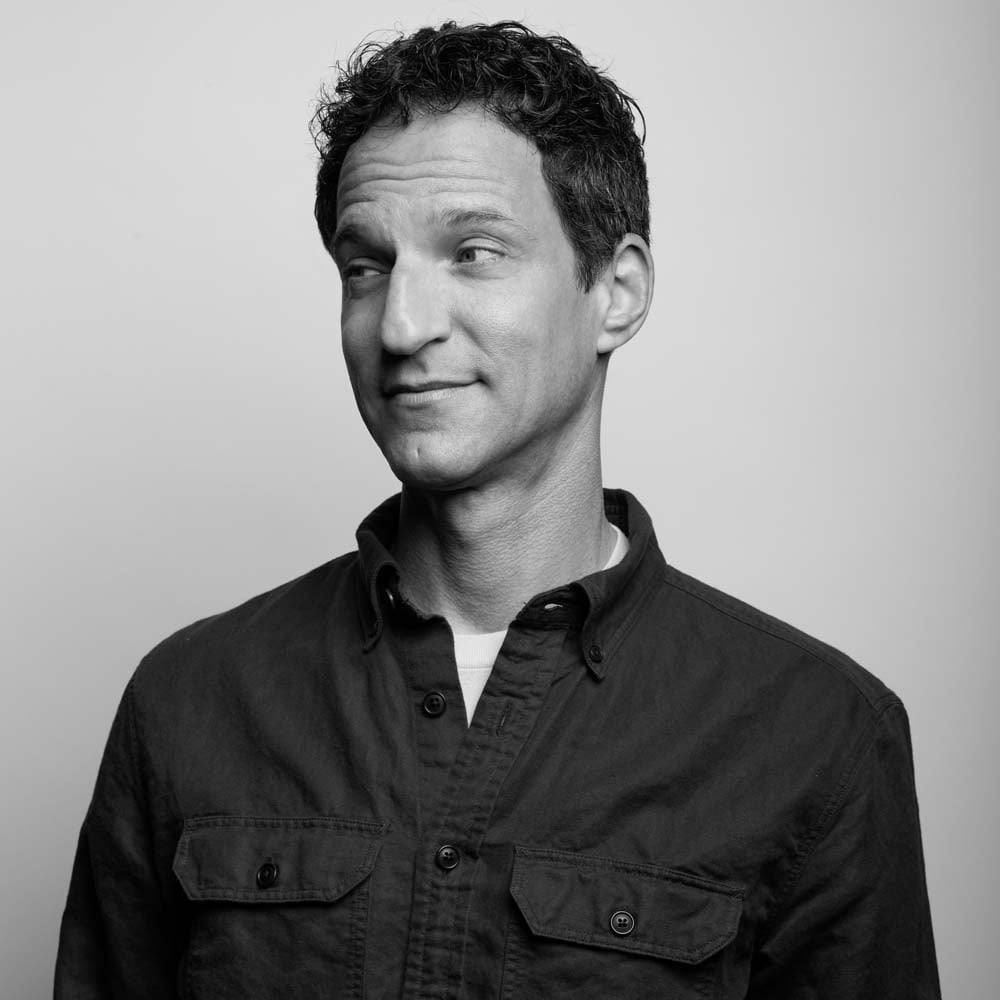 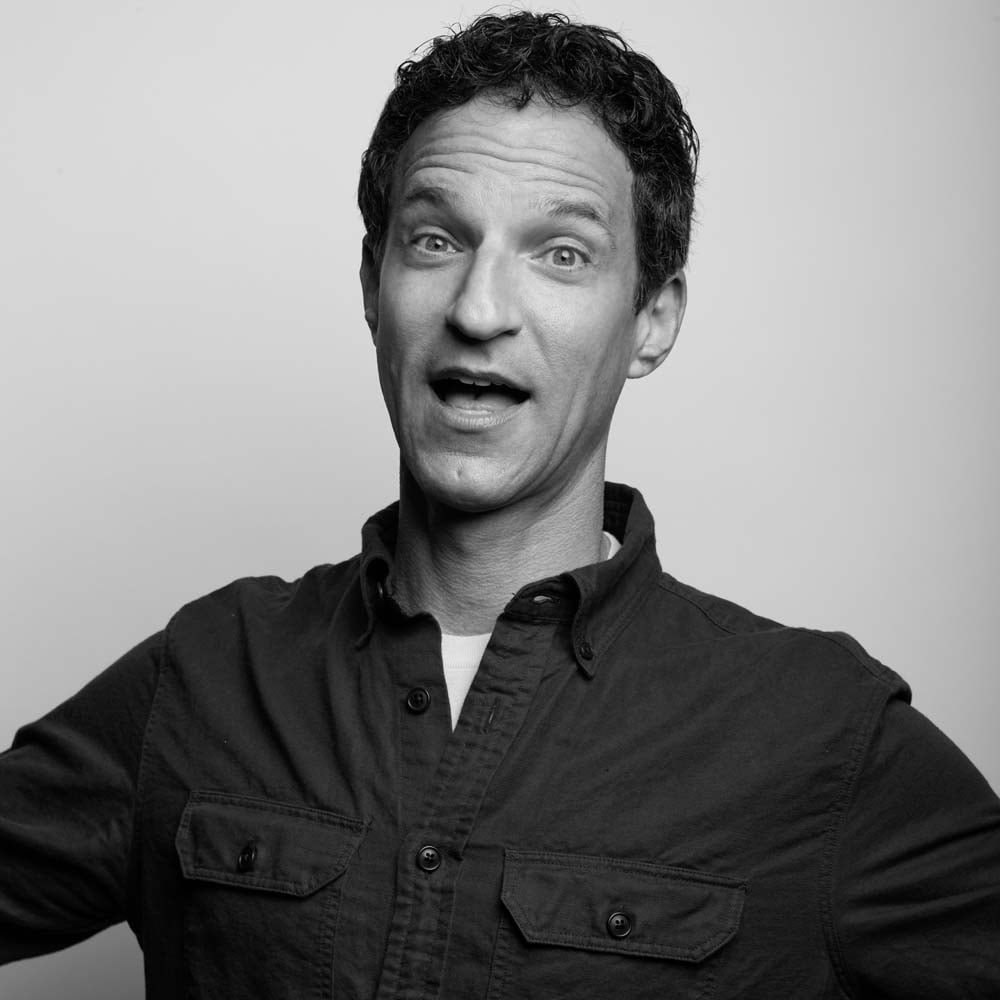 Marc Luber is a master of strategic pivots. Whether in his own career (law school > managing bands > music licensing > recruiting > career coaching) or counseling lawyers looking for a change in their own lives, Marc’s guiding principle is “nothing ventured, nothing gained.” Think Radiohead when they decided they needed to change their sound after OK Computer. Their next album, Kid A, was a total swing with a completely new sound. Pitchfork rated it a perfect 10.0. We like to think that if Marc had been their manager, they would have gotten an 11.0.

At 19, Marc wrote to his hero, concert industry pioneer Bill Graham, asking how he could one day be him. Bill’s assistant wrote back on his behalf suggesting business school (no thanks) or law school. By the time Marc graduated from law school, he knew that practicing law wasn’t for him (a self awareness that many of us wish we had had). So he did the next most rational thing - he took an unpaid music internship at Bill Graham’s company.

That unpaid internship turned into a job on a Rolling Stones tour, then jobs managing bands and doing marketing at a record label. From there, he used his law degree to land a role in music licensing and sales for TV/film/advertising. And when Marc realized that his interests and the industry had changed, he pivoted. Gracefully, he entered the world of legal recruiting. But this was pre-Whistler days, when recruiters were gray-eyed sharks who switched attorneys from one big nameless law firm to another. That mentality didn’t sit well with Marc.

Naturally, he pivoted again. Marc started JD Careers Out There(JDCOT), a personalized career coaching system for lawyers who want to find a way to use their law degrees outside of practicing law. JDCOT has since been featured in The Atlantic, Huffington Post, ABA Journal and Above the Law, in part due to the fact that a ton of lawyers no longer want to be lawyers, and perhaps even more so due to Marc’s general affableness (we think he looks like Paul Rudd, and is at least 95% as likable).

In the last act of our four act play, an unexpected twist: when one of Marc’s JDCOT clients decided to become a legal recruiter, Marc found himself reminiscent, perhaps even feeling a twinge of jealousy. So Marc made his final pivot, back to legal recruiting (with a bit of time still spent on JDCOT). And in Whistler, he found a recruiting shop that appreciates his love of helping attorneys pursue their passions and find their Kid A sound.

“When staying at a girlfriend’s house, as we walked into her parents’ bedroom to say goodnight, the news anchor on the TV they were watching announced that a member of the Grateful Dead had just died. They were my favorite band and I had just seen them perform two days earlier, so I proceeded to have a total meltdown in their bedroom. The mom (and dad) thought I was insane.”

"Glenn Close in Fatal Attraction." (We're a little worried about him with this answer, but we get it.)

Working with Marc changed the way I talk about my professional experience, legal background, and career goals. That more focused, composed communications ability impressed both friends & employers. Applying it made me more confident in myself and in what I wanted. This clarity was invaluable!

It led me to find the right job and be able to communicate why it was right.

I contacted Marc for coaching after many months of frustration with my job situation, knowing that I wanted to make a change but not sure what that would look like or how to do it. I felt like I didn't have a plan or even the time (or energy) to make a plan to figure out how to get from where I was professionally to where I wanted to go. I found the JDCOT website and was impressed with the breadth and quality of content.

During my initial call with Marc, I immediately felt at ease and was comfortable sharing my story. Marc listened and, perhaps even more importantly, understood. me. It quickly became clear that Marc is keenly aware of his clients' challenges and concerns and has developed a program that meets each client where they are. He has become a trusted advisor who provides me with valuable insights as well as a listening ear.

I would definitely recommend Marc's program to anyone even considering getting out of law and also to those who are dissatisfied with their current legal job but who may want to stay in the law. This is the program I should have taken even before law school so I could have gone into my professional life with more mindfulness of what path makes most sense to me...

One of the things I liked most about Marc's program was that it forced me to answer questions and be thoughtful about my career search. I actually did the serious work to look in the mirror and examine what would make the best fit for me.<br><br>
I had been thinking for way too long about moving on from my job but life kept getting in the way. So, I just kept persevering at my job for years - not at all satisfied - but getting by and just enduring so I could be happy in my personal life.

On a complete impulse, I decided to no longer put things off anymore. I didn't want to just quit my job and force myself to move on - having a wife and children doesn't allow that level of spontaneity. So I signed myself up and threw myself completely into the process. I am so glad that I did.

I recommend Marc and his program to everyone I can. His program is thorough, thoughtful, and I can't imagine anything more helpful. He is empathetic and reliable. He gets it. I always felt like I had an expert ally in him, which is what I needed most at the time..

The work we did together totally changed the way I thought about myself. I felt like I could stop fighting myself, stop holding myself to this person I had created to succeed in school. For example, learning about myself in terms of strengths, not weaknesses, was a game-changer and continues to help me tremendously. I also built competence understanding job roles and functions and getting a real sense of what undertaking any effort might take. This gave and still gives me confidence that I could make a career move again and find my feet if I had to.

Transitioned from impact litigation to social justice advocacy in Houston

Marc's program helped guide me through an objective analysis of who I am as a person, find out what my personal strengths and personality traits are, and figure out whether I was on the right career path and what my best career options were.

I truly appreciated Marc's attention to detail and his dedication to helping his clients. Through his one-on-one coaching, Marc makes a whole-hearted attempt to get to know his clients, understand them individually, and give them the best advice he can...

I've received excellent guidance from Marc, and the program makes clear that I'm now on the right path to finding what I'm looking for in my career as well as knowing how to have a healthy work-life balance. I'm starting a new opportunity as I write this and am excited to see how the future unfolds.

Hiring Marc for interview coaching was the best investment I could have ever made for my job search. I contacted Marc after having a series of failed firm interviews. After receiving his coaching, I got not one but three job offers at major law firms. Marc knows the ins and outs of the law firm interview process... do not hesitate to use his services!

If you are a lawyer looking for career guidance, JDCOT is an invaluable resource. I was fortunate to find a great job with a prestigious firm right out of law school. Unfortunately, a few years in, it became clear that I needed to make a transition. More unfortunately, I didn't know how to do it or where to go.

On JDCOT, I found video interviews with tons of lawyers who love their jobs, and they discussed in detail what they do and how to move into the field. I was inspired. Using the skills and information I learned from the videos, I started my job search excited about the possibilities.

I cannot thank you enough for JDCOT. Not to sound cliché, but it definitely changed my life in that it apprised me of all the options available, and more importantly, that I can be happy with my career. Because of JDCOT, I have a firm grasp on my plan and exit strategy beyond litigation!

Marc offers an incredible service for those making the transition between legal jobs and from a law job to an alternative career. I loved listening to his interviews of attorneys to give me inspiration to do those interviews myself and to hear some great advice and answers to questions I wouldn't want to ask. I would definitely recommend JDCOT.

As a 54-year-old lawyer making a job change/reentry, I am grateful for you and JDCOT. Truly sometimes I feel like you are my one and only confidence booster and career cheerleader. Your content often says the things I need to hear to help me get back on the job search path when so many things (especially at my age: needy kids, aging parents etc.) continue to threaten to derail me. You are doing something really valuable for so many of us!

A coaching session with Marc was invaluable in helping me figure out how to network and narrow my focus to the areas of law that interest me. I especially appreciated his candid advice instead of just telling me what I wanted to hear.