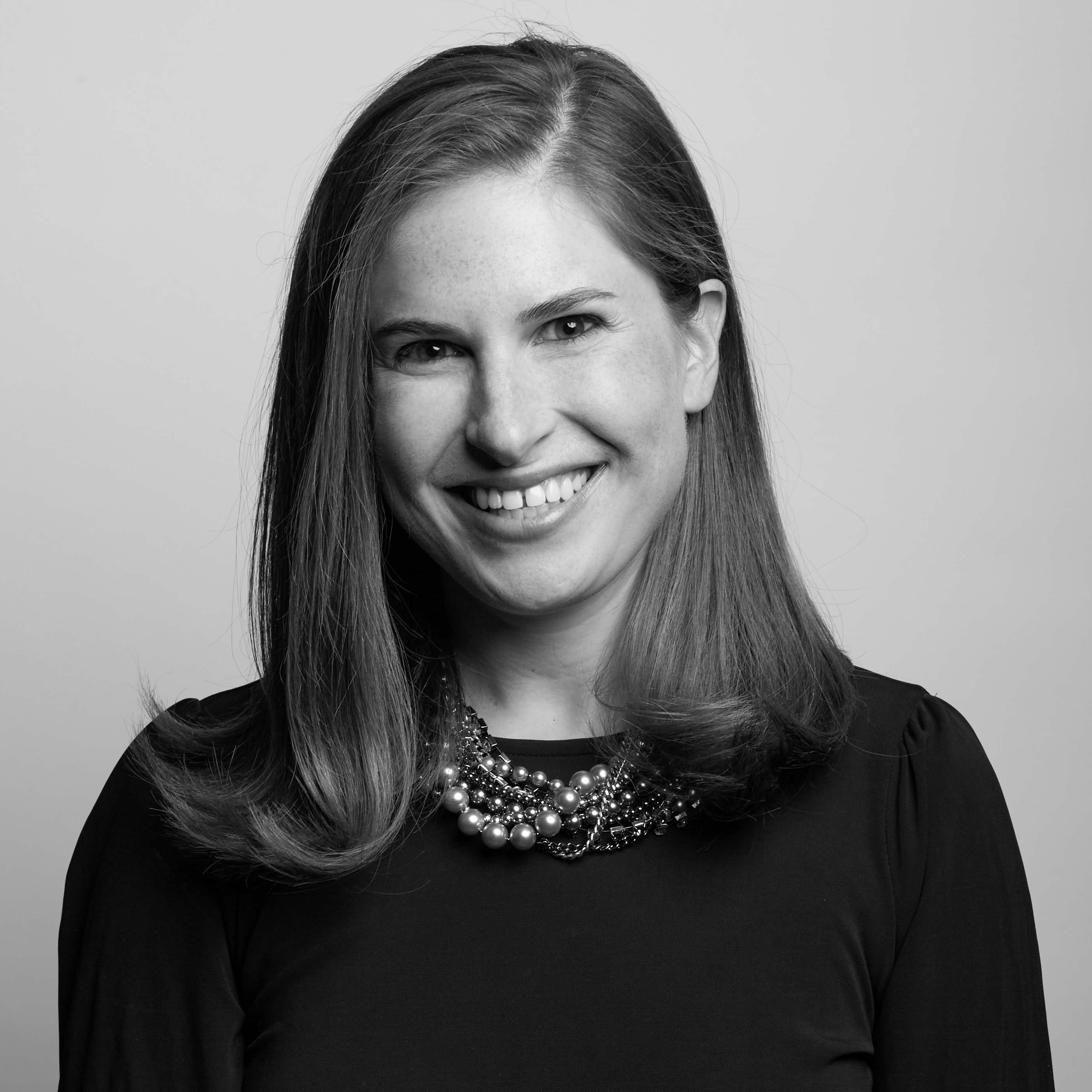 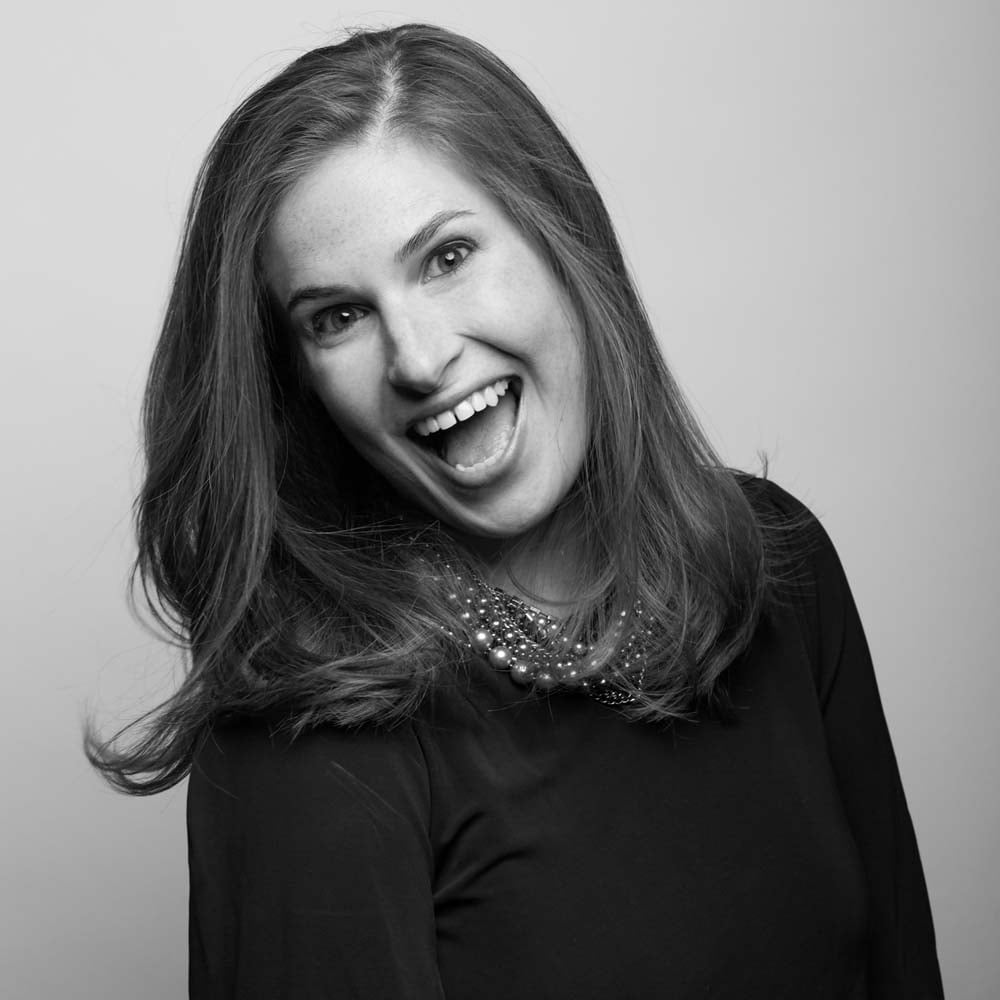 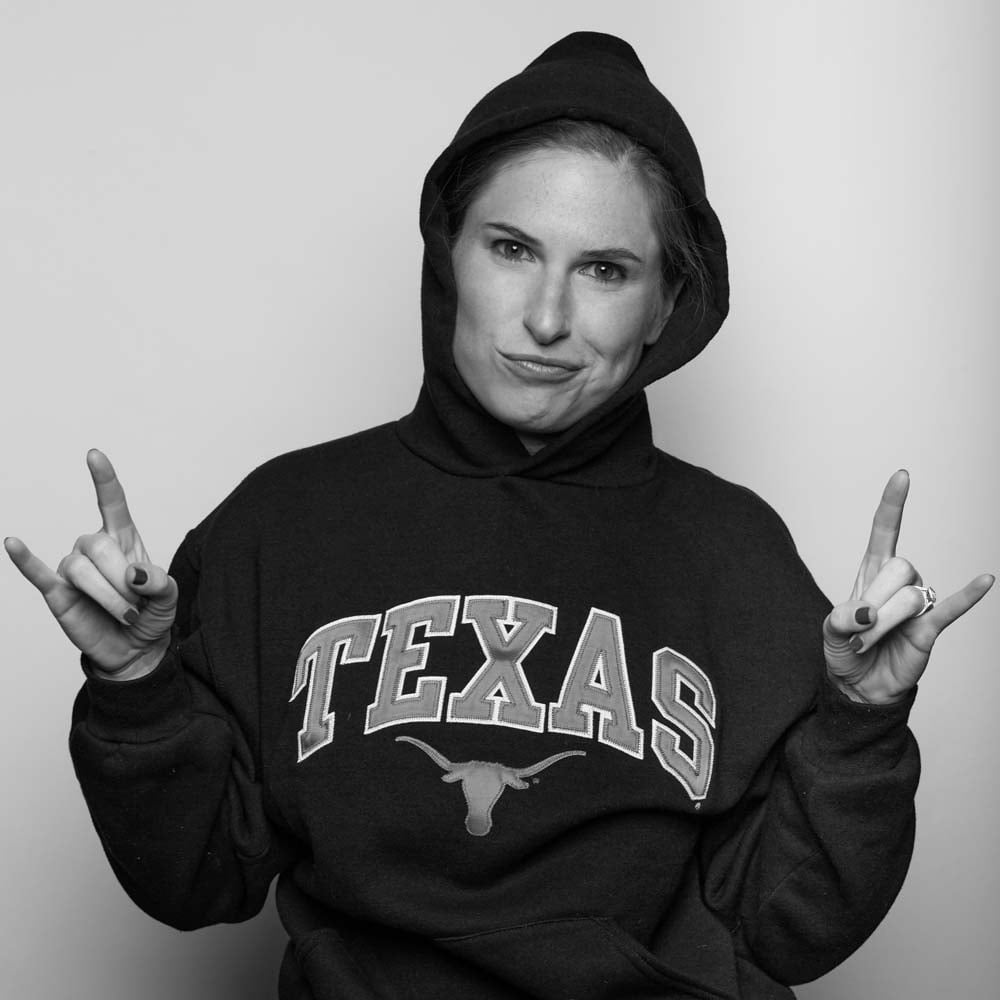 “People waste their time pondering whether the glass is half full or half empty. Me? I just drink whatever’s in the glass.”
- Sophia Petrillo, Golden Girls

Karen Vladeck might actually be five different people. Michelle Tanner may have been played by Mary Kate and Ashley, but had the character been Karen Vladeck, they would’ve needed to rope in Elizabeth and a couple of extras. An employment attorney by training, legal Twitter influencer1 by nature, parenting podcaster by choice, wife to a meme2 by luck, and recruiter by calling, Karen makes multi-hyphenates look lazy.

A native Bostonian, Karen began her professional life at 13 in her uncle’s candy store in Copley Place Mall. Unfortunately, she was literally a kid in a candy shop which didn’t bode well for her take-home pay. After completing her BA at Cornell and her JD at Miami, Karen began her law career as a law clerk on the Court of Appeals of Maryland, before practicing in the Washington, DC offices of Offit Kurman and Arent Fox. In 2016, she moved to Austin, Texas (hook ‘em horns), where she became a partner at Wittliff Cutter, representing corporate, start-up, and non-profit clients in a bunch of different kinds of disputes, most of which had extremely crazy fact patterns because people do strange stuff at work. Karen has won all the awards that the lawyers win (Super Lawyers, Best of Austin, Martindale) but she always felt that her true calling was in helping other lawyers find their dream jobs.

So why Whistler? Karen was introduced to the team by her TikTok scene partner, Alex Su. She needed no introduction on our end though because we had already been watching her videos (reposted on Linkedin, we’re too old to figure out how to use TikTok). Her authenticity on social media, sharing the realities of being a high-achieving attorney while parenting two daughters and a pug, fits perfectly with the Whistler ethos of helping attorneys bring their whole selves to work. Plus Sean is relieved to finally have a team member who posts more than he does (although it's still hotly debated who is more controversial).

"​​I would love to be able to fall asleep on airplanes. That is a true super power, especially for a tired mom.”

“Not a quote but I had a college boyfriend who I celebrated Christmas with a couple of times. His mom cooked *every person in the family* their favorite dish for Christmas Eve dinner. At 19 I was like oh that’s cute; at 37 I’m like ARE YOU INSANE WOMAN?”

TV show you don't want to tell the public you watch:

“I love the Bravo Housewives, but I am not ashamed of that!”

1 You know how Instagram influencers get free leggings or trips to the Maldives (it’s a real sliding scale)? Well, legal Twitter influencers get to represent badass clients, which is also really cool.

As I tried to figure out where to start with my job search amid confidentiality and conflict concerns, Karen’s name kept coming up. She has a large online presence—and an equally large personality—and friends kept telling me to reach out to her. I don’t know why I waited so long to do it. Don’t be like me!

Karen was able to pick out the skills and experiences I had that would be valuable to employers so we could focus our search on the firms that were likely to be interested. I say “we” and “our” because once Karen got involved, she was right there with me. She helped prepare me for interviews, was there to answer all my questions about the process and celebrated every tiny bit of positive feedback with me. Having someone in my corner who could follow up when I wouldn’t have felt comfortable doing so myself greatly reduced the amount of time I spent in agony wondering what was going on. Most importantly, her enthusiasm was contagious. Just talking with her inspired hope so I was able to show up for interviews with energy and excitement.

Thanks to Karen, I wound up in a job that is a better fit for me than anything I would have thought of on my own. I truly could not have done it without her knowledge of, and access to, the industry. Her focus, persistence and responsiveness made the process infinitely easier. And her enthusiasm and personality actually made it fun!
Within weeks, I received and accepted an offer for my dream job as a corporate associate in Austin. Before starting this process, I didn’t know all of the benefits of working with a good recruiter like Karen, but her deep insider knowledge and powerful advocacy set me up for success.

She is responsive, kind, and wildly effective at her job. You will not find a better recruiter/therapist/friend than Karen Vladeck.

Long before I met Karen, I was a huge fan. I followed her on Twitter and listened to her charming and insightful podcast regularly. So, when I heard she was joining Whistler Partners, it felt like fate.

Before reaching out to her, I had already spent several months (unsuccessfully) submitting applications through other recruiters and on my own and was starting to lose hope. However, I knew if anyone could help me, it was Karen Vladeck.

Not only did I tell her that I wanted to lateral to a different city as a very junior associate, but I also wanted to transition to a new practice group. Karen didn’t blink; she listened and immediately got to work tailoring a list of firms that fit my needs and preparing me for interviews.

Within weeks, I received and accepted an offer for my dream job as a corporate associate in Austin. Before starting this process, I didn’t know all of the benefits of working with a good recruiter like Karen, but her deep insider knowledge and powerful advocacy set me up for success.

She is responsive, kind, and wildly effective at her job. You will not find a better recruiter/therapist/friend than Karen Vladeck.

Corporate Associate at Haynes and Boone

If you’re thinking about calling Karen, just stop reading this and go call Karen. It will be the best thing you’ve done for yourself and your career in a long time. I know it was for me.

Here’s what you can expect once you’ve got Karen on your team: expert insider advice on the legal market – including not only the best options for you now, but the best options to position you for your next chapter; invaluable assistance with your resume and application materials; a cheerleader who will talk you up to all the right folks; a mentor who will prep you for interviews, debrief them afterwards, and provide solid advice all along the way; a national network of recruiters who will pitch in with advice on specific markets as needed; and – most importantly – a friend you can trust to help guide you during one of the most important decisions of your career.

Karen helped me land the exact position in the exact practice area in the exact location I wanted. I cannot imagine making a legal career move without Karen, and I hope I never have to.