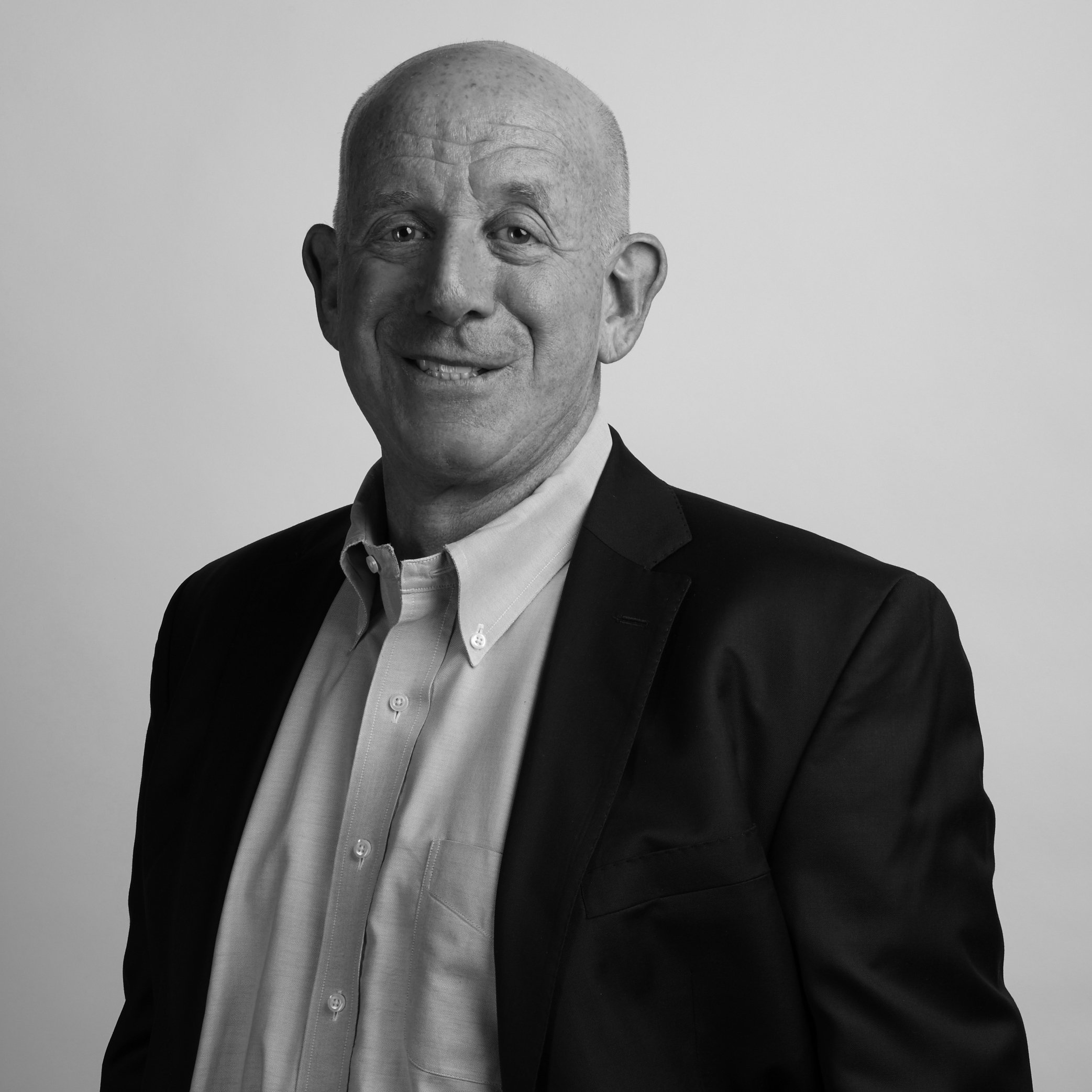 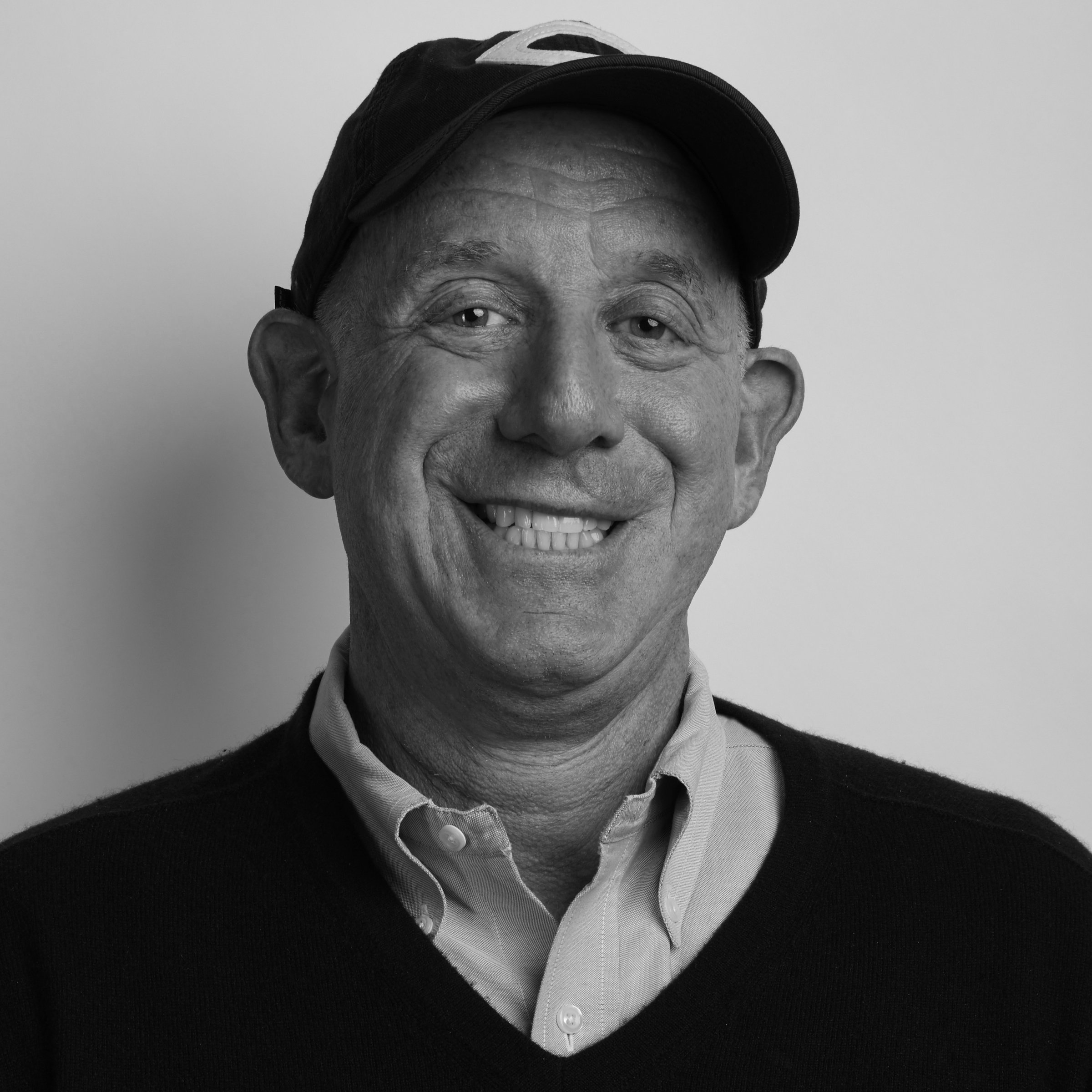 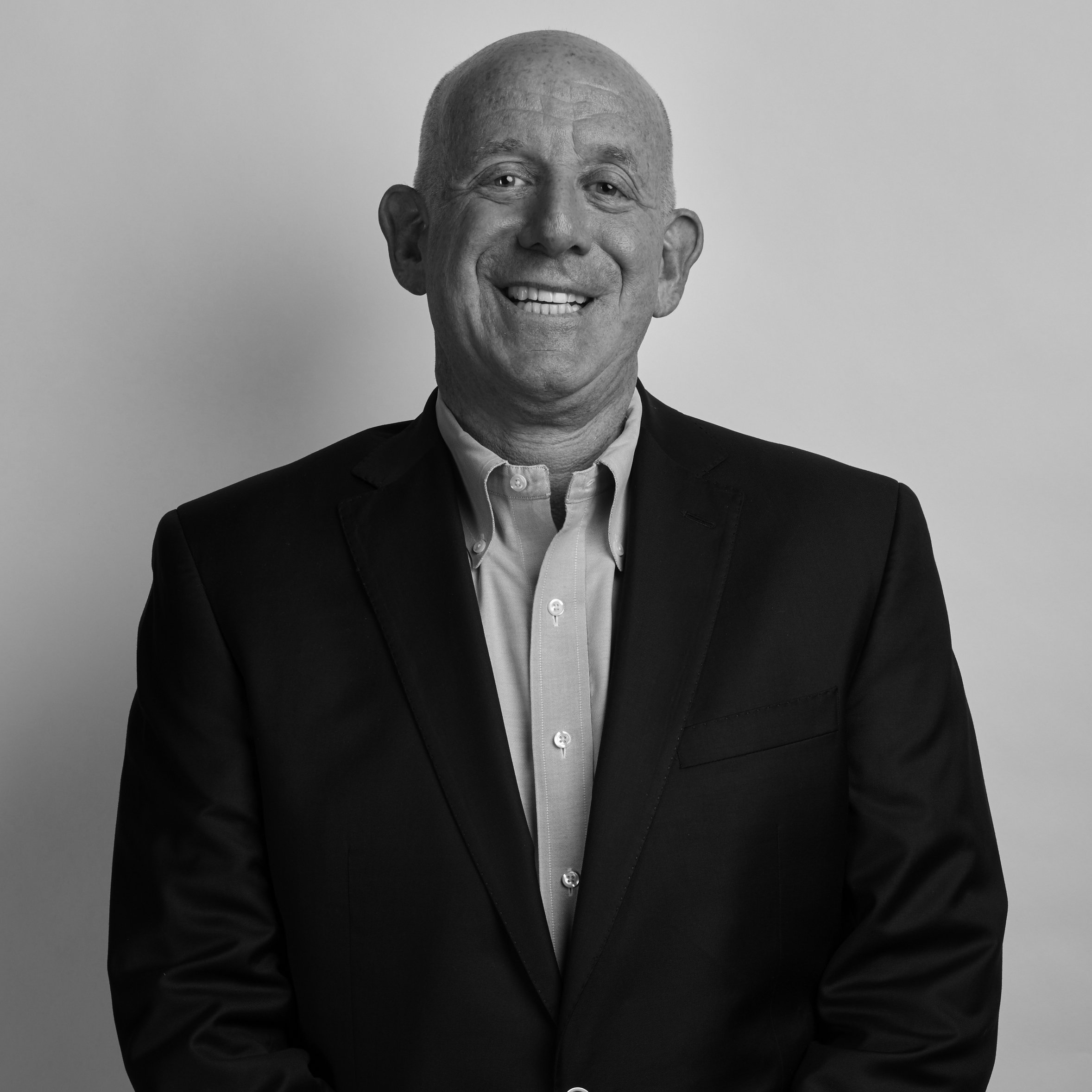 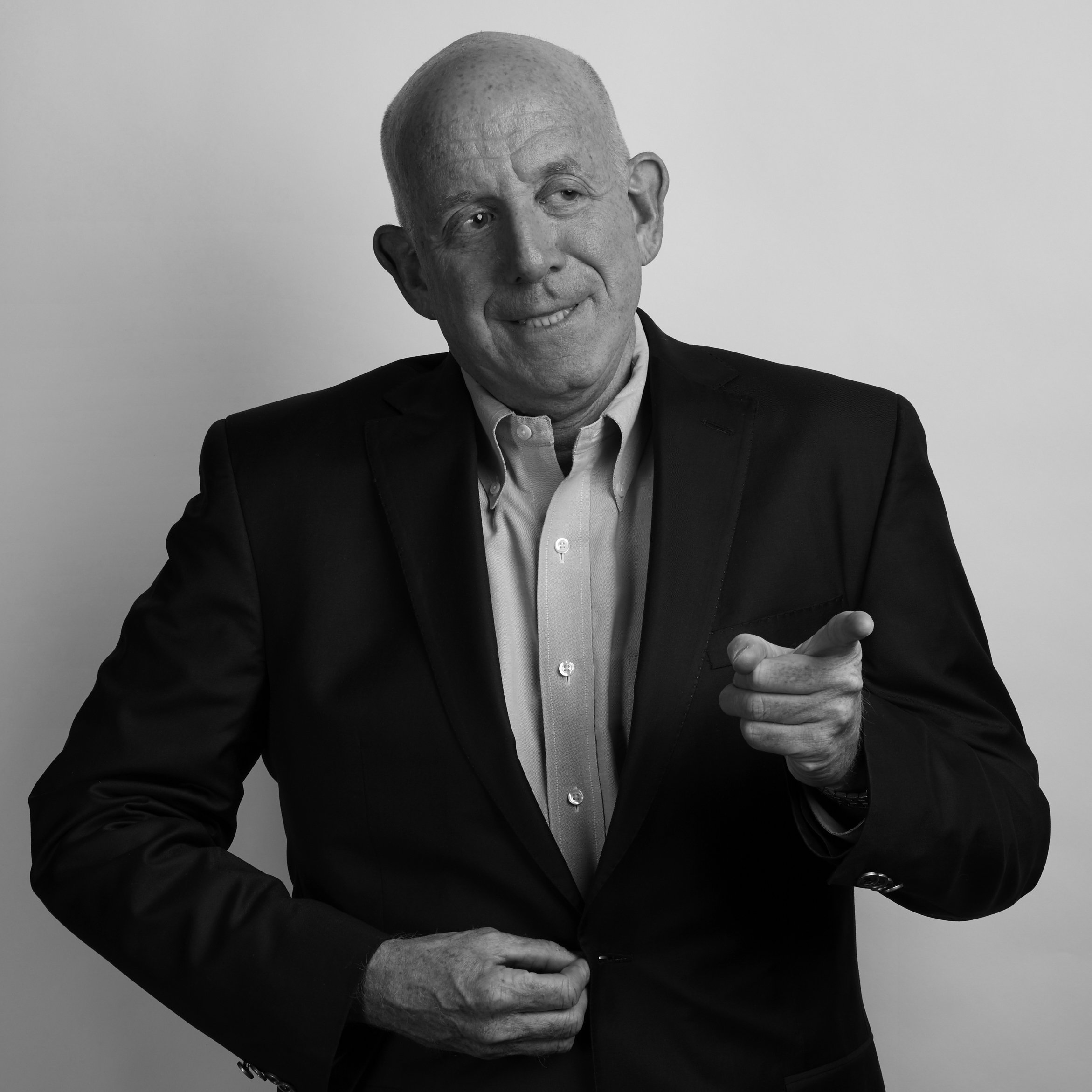 "One man's ceiling is another man's floor." - Paul Simon

Jon Drucker knows everyone. Literally everyone. (With Kevin Bacon it's six degrees of separation.  With Jon, it's closer to three.) He also has a knack for connecting people. He once ran into his neighbors at the Acropolis. He went to the same camp as Ralph Lauren, attended Hugh Jackman’s birthday party, drank beers at a baseball game with Bill Murray and watched a couple recite their wedding vows alongside Elvis Costello.  BJ Novak of “The Office” took a selfie with him. And he once even successfully set up his best friend… with a professional matchmaker.

So, after 35+ years as a NYC-based corporate lawyer, all roads led to Jon becoming a legal recruiter. He has always prided himself on his networking skills and his role as a mentor and career advisor for younger colleagues. As the General Counsel of Godiva Chocolatier and Polo Ralph Lauren, Jon led two global luxury brands through complex and challenging corporate transactions, trademark, real estate and employment matters. He also has experience as a law firm partner at both Rubin Baum Levin Constant & Friedman (which subsequently merged with Dentons) and Zukerman Gore Brandeis & Crossman. Jon brings this wealth of experience and his connections with New York City’s top law firms to the Whistler team.

Jon grew up in Jamaica, Queens and has been a diehard Mets, Jets and Knicks fan since he was a child. His first job was as a paperboy for the Long Island Press newspaper. His worst job ever only lasted one day: he was a soda taster at a ginger ale factory.

Why join Whistler? Jon is passionate about the intersection of law and technology, consumer products and digital media and can provide a unique perspective on law firms across the country. Plus, his longtime girlfriend and three adult children now finally think he is a cool guy for joining the tech savvy and entrepreneurial Whistler team.

"A purveyor of information and minimizer of uncertainty."

"Super Bowl III. Not only did Joe Namath make good on his guarantee of a Super Bowl victory, but it was also the last time Jon’s beloved Jets won the Super Bowl!"

Check out what Jonathan's been up to.

Despite the fact that he is a rabid Jets and Mets fan, Jon Drucker is anything but a loser. He provided critical advice and insights to me as I mulled over my options and ultimately joined a firm as a lateral associate thanks to Whistler.

Jon is a jack of all trades when it comes to recruiting. He even recommended a contractor I am using for my new home

I worked closely with Jon Drucker during his General Counsel days and had no doubt that he would be an immense success as a recruiter. He knows everyone and takes an interest in hearing as much as he can about anyone he has crossed paths with over the years. He has already introduced us to several topnotch candidates.

I have known him for almost 25 years and can tell you that, in the legal community you can certainly play the game of "Six Degrees of Jon Drucker' since he knows everyone. He was a terrific General Counsel, and once fixed up a matchmaker, so legal recruiting was the natural next career step for him. He has already provided me with valuable advice as I considered various offers a year or so ago.

Jon first contacted me on a search which would have required a return to my native country. I found him to be so knowledgeable and engaging when our conversation turned to my career objectives, I decided to work closely with him and the terrific Whistler team.

Thanks in large part to their support and insights, I recently moved to another firm and achieved my goal of being named partner there.

Jon mirrors Derrick Del Gaudio in his uncanny ability to pinpoint the future. He correctly predicted that:

(i) I would be popping the question to my longtime girlfriend in the near future;

(ii) Francisco Lindor would struggle in the initial stages of his career as a Met; and

(iii) I would end up with a number of intriguing opportunities as I sought a position at a firm with a top flight entertainment practice.