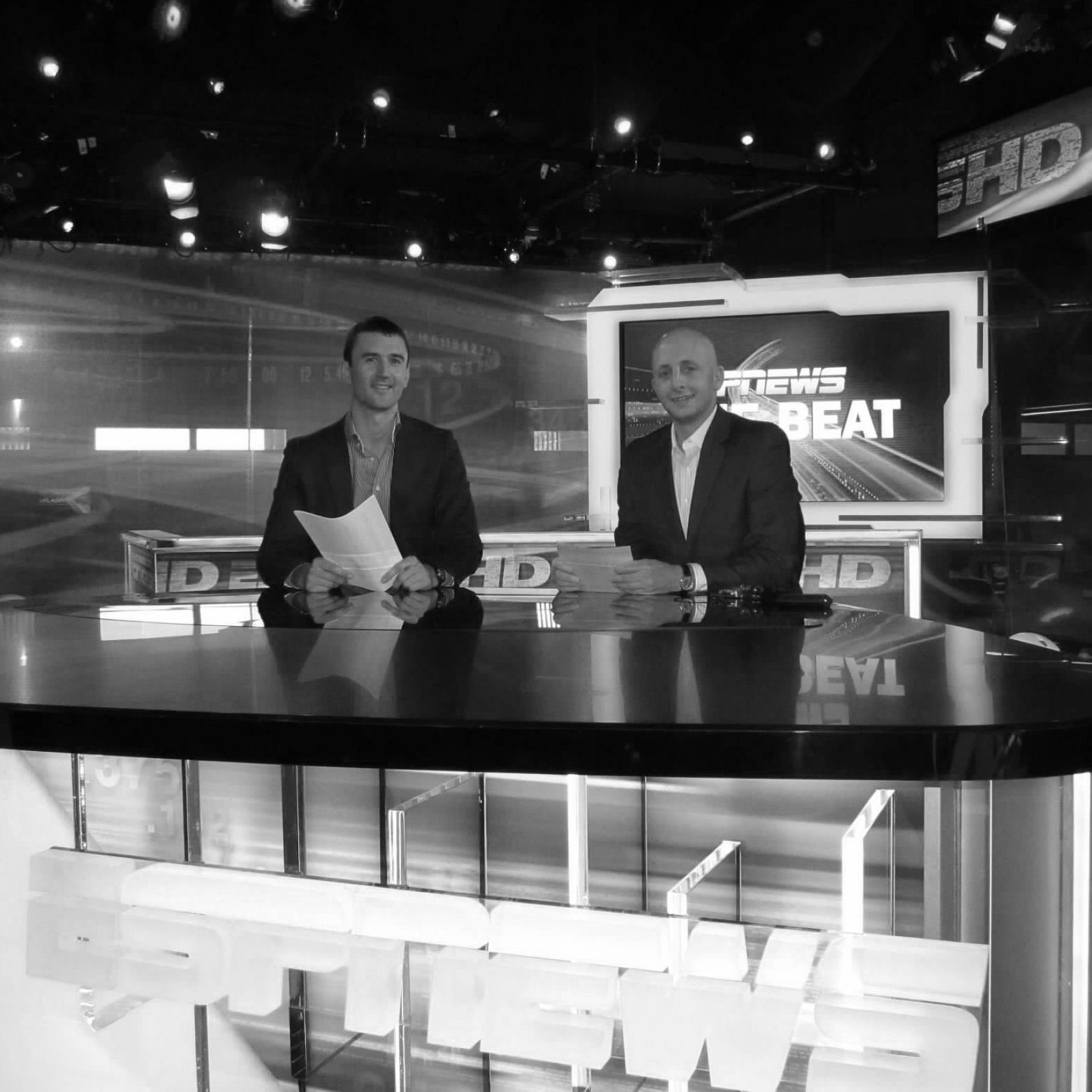 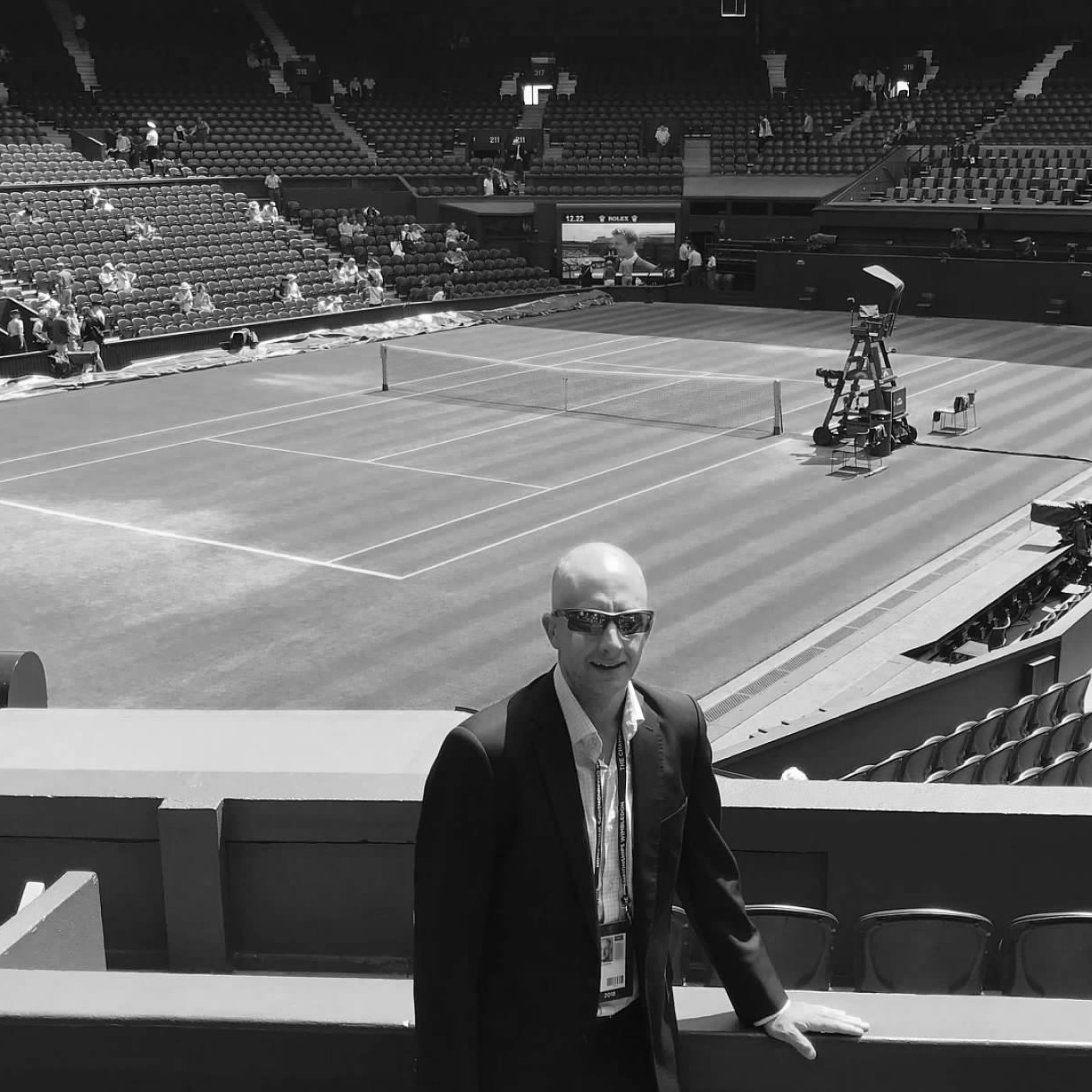 "Soskin worries too much. The good news is, now he’s channeling it into worrying about you and your career…" - Sean Burke

David Soskin has already had your dream job. During his fifteen year tenure in-house at ESPN, David acquired rights to the College Football Playoff, NCAA Championships, Wimbledon/US Open/Australian Open, eSports, pro billiards, and pro bowling (looking at all you pin heads1 out there). He also managed all of the legal work behind ESPN’s owned and operated college football bowls and college basketball events, the ACCN and SECN sponsorship programs, and negotiated the agreements behind the "30 for 30 Films” series. And he was a VIP guest at just about every sporting event imaginable. Mix that with stints at Disney and WWE, and it should be apparent that when David talks about what media, entertainment, and sports companies look for in legal counsel, he knows of what he speaks.

If Fran Lebowitz is the unofficial mayor of New York, David is the unofficial mayor of New York attorneys.  A natural superconnector and old school mensch, David brought more people to Whistler’s first party than Sean did.  And that was five years before David started working at Whistler.  Never one to brag about his deep rolodex, when asked, David says “I don’t remember it that way.”  But Sean does, and it’s a huge part of why he pursued David for the next five years.

When he isn’t coaching aspiring media attorneys or his sons’ baseball or basketball teams, David is fine-tuning the world’s most well-balanced hot sauce, Soskin’s Hot Sos, available on a wing or fried cauliflower tender (for you veggies) near you!

“You remind me of my husband.”

"Tissue box – it dispenses and has no batteries/power source!  Feel like that’s never properly recognized."