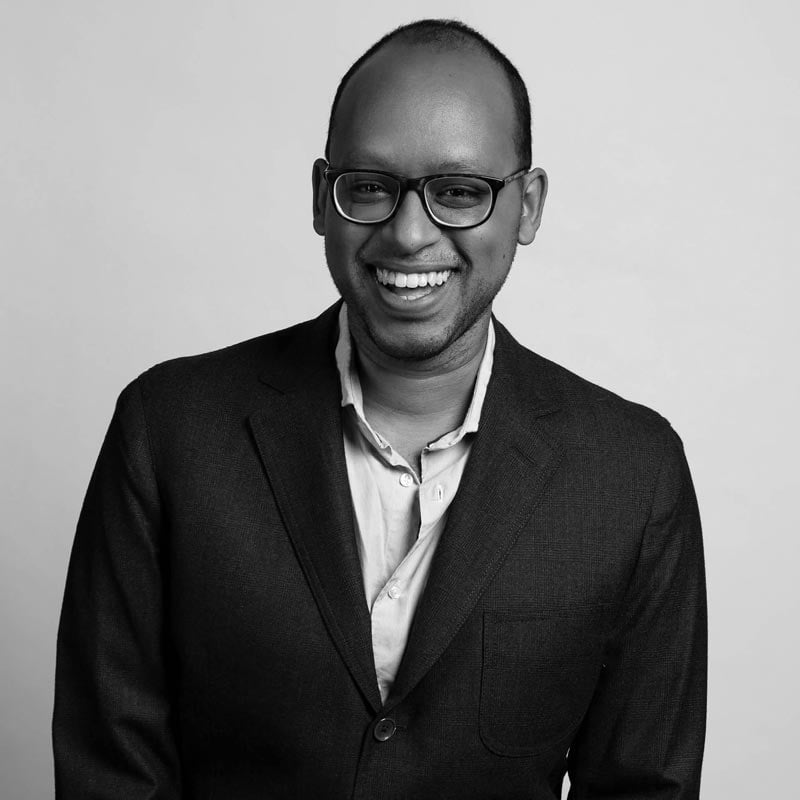 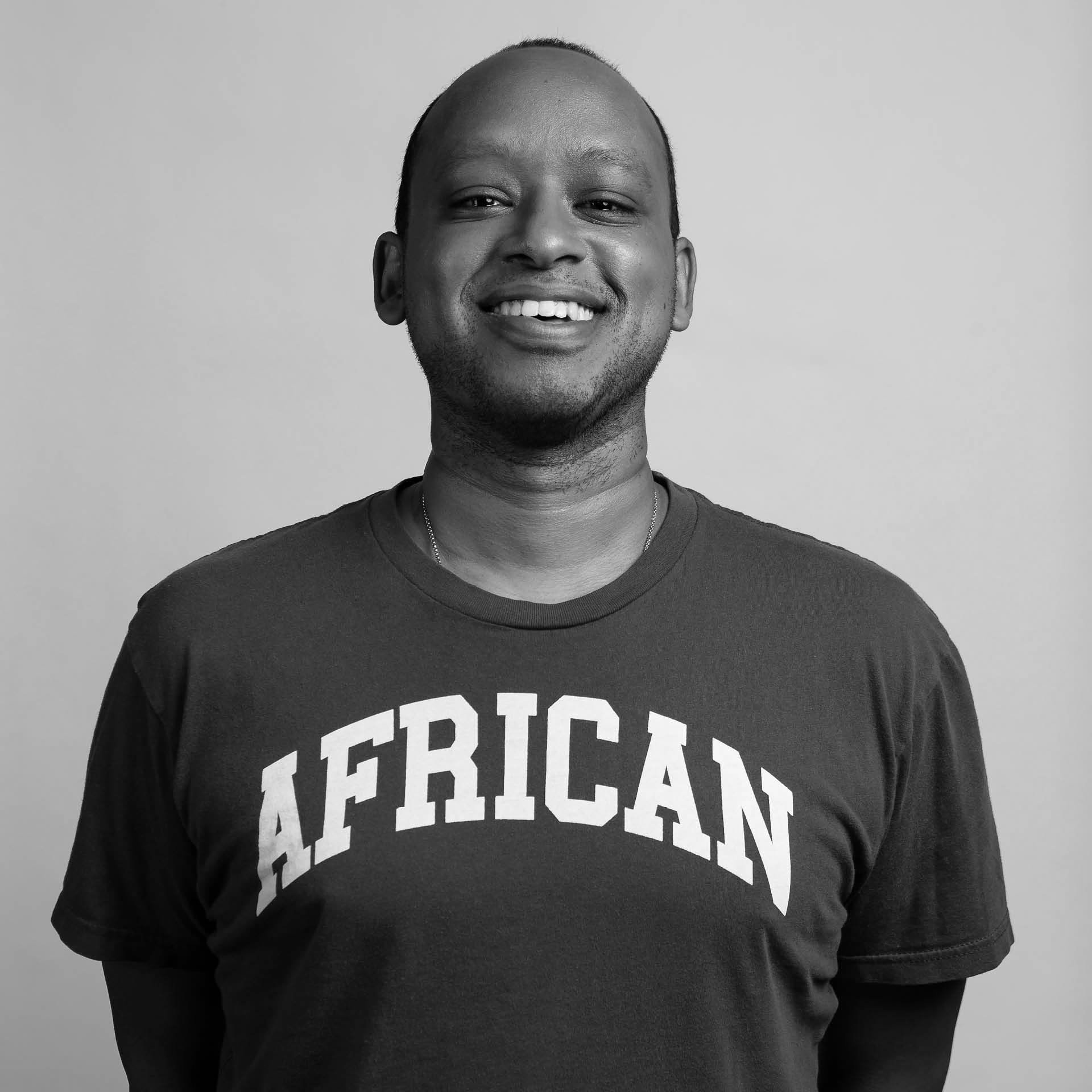 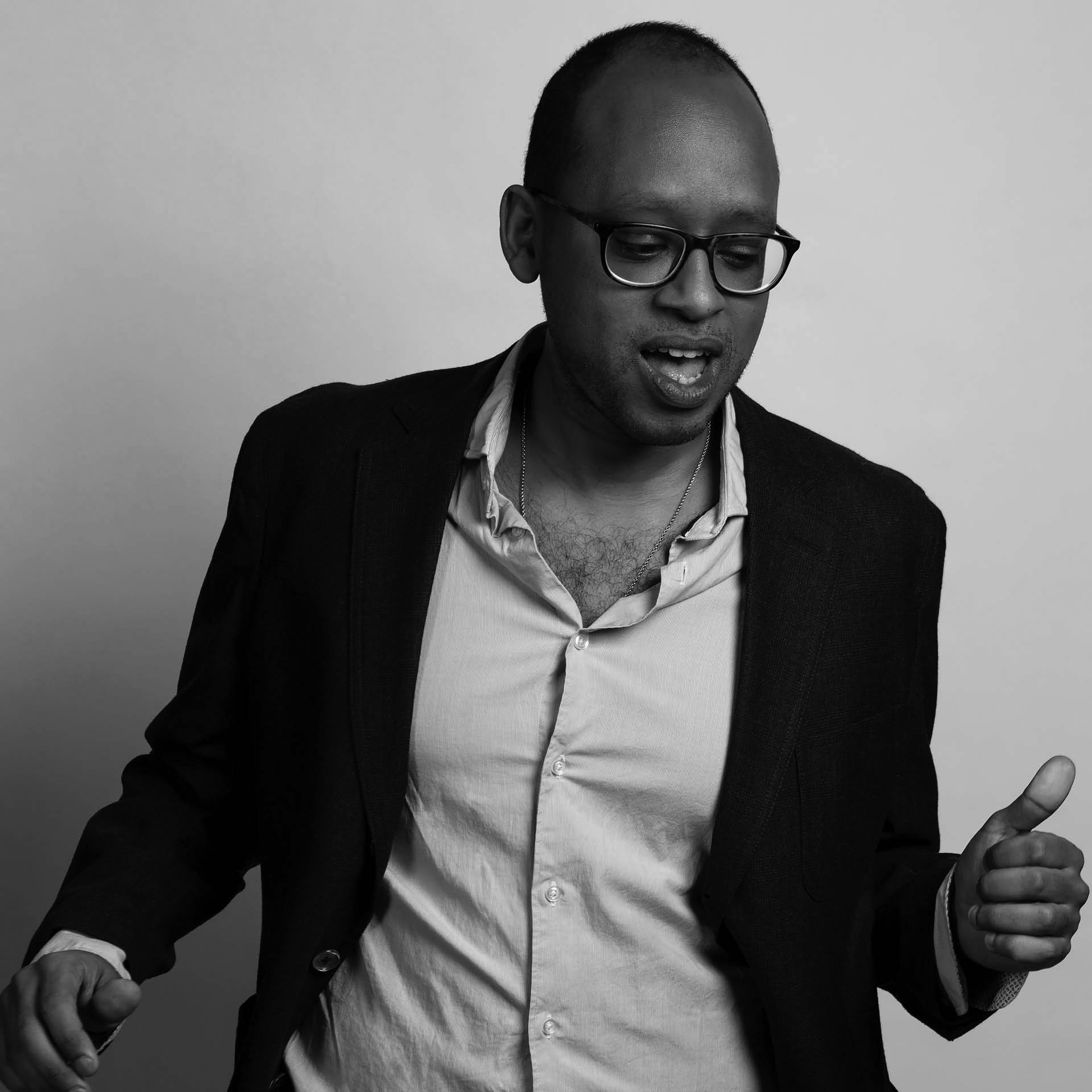 Is a hotdog a sandwich?:

"Only if one can eat a technicality.”

Check out what Amdie's been up to.

I've known Amdie for over four years. I met him when he helped one of my close friends leave the firm we both worked for and watched him as he advised him about all aspects of his search, paying close attention to fit and long term goals as well as short term needs. Ever since, I've referred any of my friends who need it to Amdie for his advice. He's been invaluable as a source of knowledge about the market and career advice generally, with no pressure whatsoever. I absolutely trust that Amdie has my best interests at heart, and he is one of my go-to resources for career advice, big and small.

Working with Amdie made my lateraling experience seamless and as stress-free as possible. He was able to quickly understand the kind of change I needed in my career, explain how this step would fit into my long term goals, and then he only provided options that fit perfectly into that plan. So many other recruiters try to push any and all job openings, but Amdie actually told me his honest opinion of any posting, limiting the number of places I applied to in order to tailor my search specifically to my career goals. Not to mention, he was always there to quell my racing mind when potential firms took their time responding to us. I won’t work with any other recruiter, Amdie is a true partner in your job hunt.

I couldn't recommend Amdie more highly. He took a long-term approach, illuminated the whole market, and got me to the perfect practice group for me, helping me move my career to exactly what I wanted, and frankly, what I needed at the time. Not only that, but Amdie was the only recruiter who talked to me like a real human, helping me figure out what I was really looking for at the time.

Amdie is reliable, discreet and excellent at his job. Amdie and I summered together at Dewey Ballantine almost 14 years ago and he has remained both a personal friend and also a resource professionally. I regularly consult with Amdie on the legal market and have hired multiple fantastic associates with his help. I highly recommend his services.